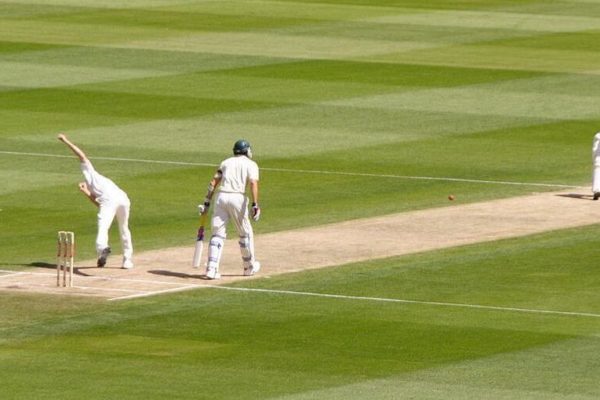 Theater in Uruguay Uruguay’s theater history is in many ways linked to Argentina’s because of the geographical location around Río de la Plata. Several Uruguayan theater people have worked more in Argentina than at home, and this has led to the late establishment of their own modern, professional theater. The first theater opened in Montevideo […] 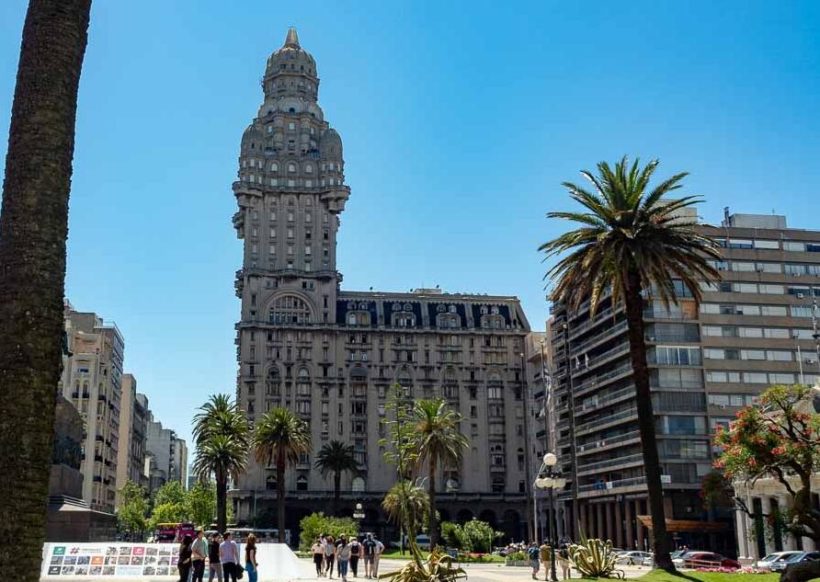 Uruguay’s literature originated in the independence wars of the early 1800s. From there, literature has evolved in line with literary trends in the rest of Latin America in general, and in Argentina in particular. National identity and gaucho literature Early Uruguayan literature is characterized not by particular aesthetic expressions, but by being concerned with a […]