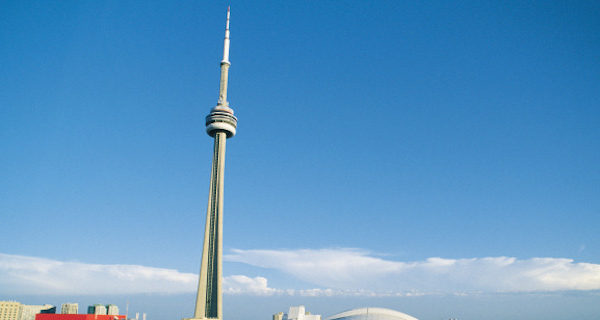 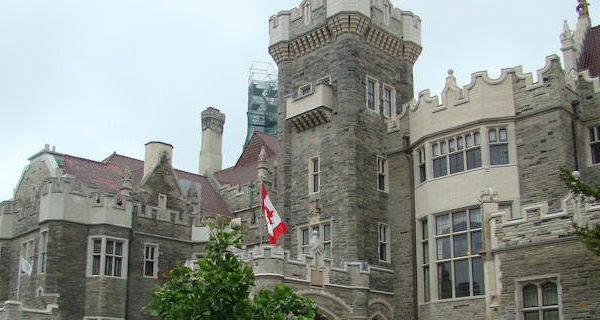 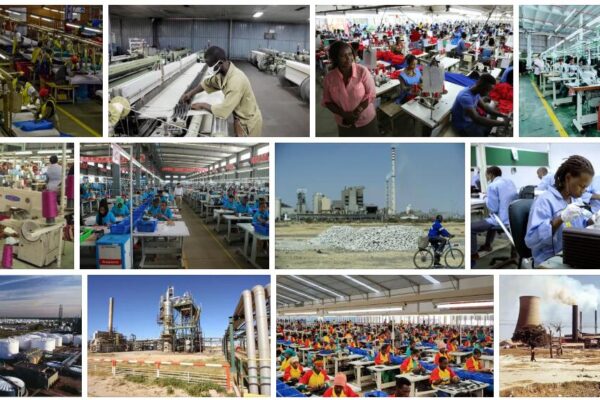 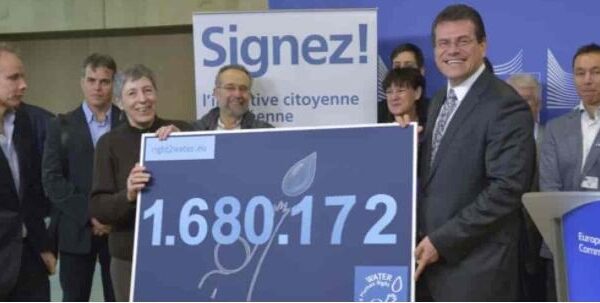 The actual Colombian literature begins only after the liberation from Spain in 1819. The poetry was nationally romantic, as in most newly formed South American states at the time. Two prominent poets from this period are José Eusebio Caro and Julio Arboleda, both influenced by Victor Hugo and George Gordon Byron. Within the prose poetry, […]

There is little activity to speak of when it comes to theater in Colombia during the Spanish colonial period, except there have been Native American ceremonies and ritual dances to carry on legends and traditions. One is known for a theatrical performance from the colony of New Granada in 1580 and in the 18th century, […]

Airport address: Newark Liberty International Airport, Building One, Newark, NJ 07114 Current: The new Terminal One building is to replace Terminal A by 2022. Terminal One will also have a parking garage. The Air Train system at Newark Airport is to be replaced by a new system by 2026 . Information: Switch of the Travelers Aid -Hilfsdienstes are located in the terminals A […]