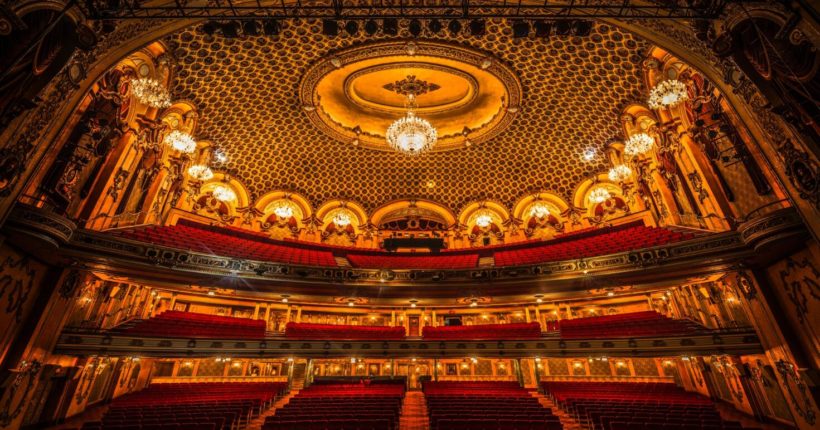 On the art of pre-Columbian times, see Chimú, moche, Tiahuanaco, nazca, and the Inca, as well as illustrations under Native Americans.

In the colonial period visual art was almost exclusively related to the sacral. The pervasive changes brought about by the liberation wars of the early 19th century came to the fore as a secularization of art. Previously having left the monasteries, art education now took place in the state art academies. This development occurred at the earliest in Mexico, and the Mexican artists’ initiative has left traces in Latin America, especially in Peru, where a socially engaged painting has evolved since the late 1950s.

There is evidence of comedy and tragedy records already in the early colonial period, assembled by the Inca Indian Garcilaso de la Vega in the 16th century, and the sources also mention ritual dances and festivals. Early, a lively cultural life in Peru developed as South America’s most important cultural center, and Pedro de Peralta Barnuevo (1665-1705) wrote historical plays with French and Greek motifs. The Native American rebellion of the late 18th century created a wealth of dramatic material used in the 19th century. 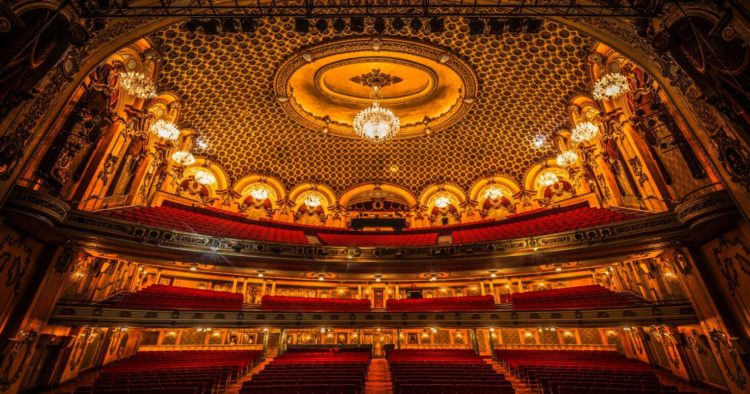 The amateur theater flourished from the early 1900s, and after World War II a number of companies were established. Salazar Bondy became Peru’s internationally best-known playwright with his experimental and nationalist pieces. The authorities in Peru are unwilling to support theater operations, and the around 20 theater groups and companies that exist in and around Lima have little means to cope. An important theater that has received sponsorship support in part is the Teatro de la Universidad de San Marcos (TUSM), founded in 1941. The Odin Theater from Denmark has worked in Peru on several occasions.