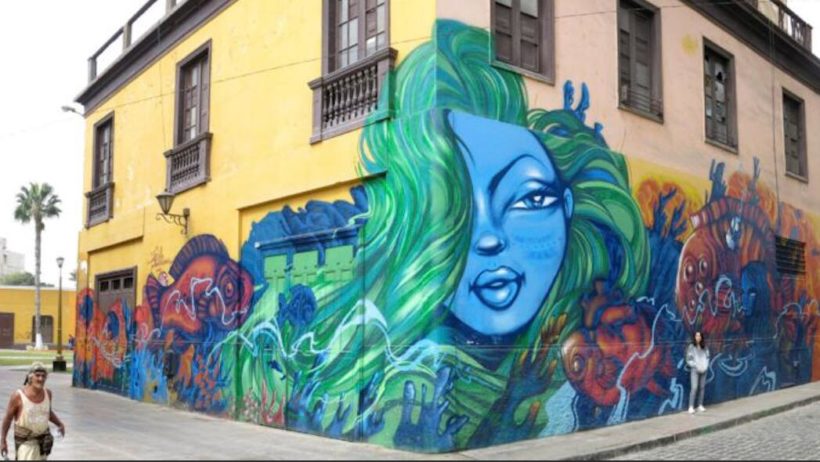 After independence in 1811, the country was isolated from the rest of the world, which provided the basis for a colorful folk art. Later, the influence of European art is felt in a number of public monuments and neoclassical portraits. During the Triple Alliance War, 1865-1870, three-section illustrations were published in newspapers such as El cabichui and El sentinela. Towards the end of the 19th century, the influence of Italian and French art and from about 1910 French impressionism is noticeable.

From 1920 the influence of post-impressionist art is seen with prominent representatives such as Jaime Bestard and Wolf Bandurek. Modernism made its entrance with the group Arte Nuevo, formed in 1954, which was inspired by Latin American avant-garde movements. Among the group’s leading artists were Josefina Plá, Lili del Monico, Olga Blinder and Jose Laterza Parodi. The 1950s were characterized by cubism, expressionism, art deco, Mexican mural and various elements of American culture, from the end of the decade also abstract art. Graphic artist Livio Abramo highlighted Paraguayan graphics with his geometric work. 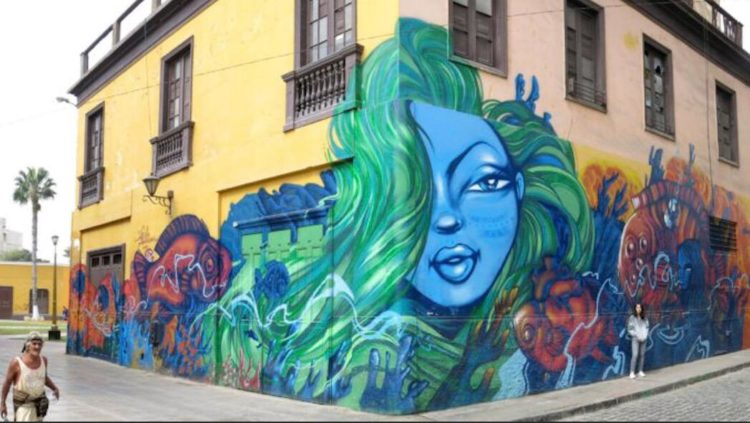 In the 1960s, the country’s art was influenced by developments in Argentina and Brazil. The group Los Novisimos, formed in 1964, worked in everything from pop art, constructivism and abstract art as well as recent figurative art. Members include Jose A. Pratt, Enrique Careaga, William Riquelme and Angel Yegros. Towards the end of the 1960s, the Neofiguracion movement marked its political involvement. Carlos Colombino developed the xylopintura technique in his works (cut plywood, stained with oil or oil). William Riquelme, Bernardo Krasniansky and Ricardo Migliorisi worked mainly on satirical and humorous portrayals.