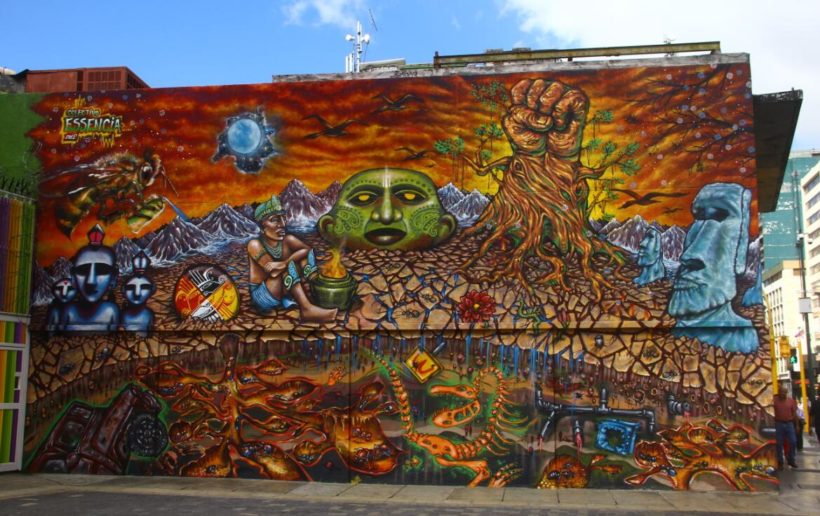 The art in Venezuela shows a close connection to Spanish art. The oldest buildings from the colonial period were built according to Spanish models and partly carried out by Spanish architects. The Renaissance architecture came to Venezuela relatively late and reveals a clear continuation of the so-called plate response style.

The Baroque was initiated by a number of large, three-tiered cathedrals executed in Juan de Herrera’s classicist style. In the north, the Baroque received a distinctive character, inspired by developments in Honduras and Guatemala. As in Spain, the mudéjar style came to blossom in the last phase of the Baroque.

The colonial arts were mainly related to church decorations during the colonial period. The churches were decorated with carvings both inside and outside. Only after the political liberation in the 19th century did the visual arts become associated with state academies. During these years, the painting flourished and underwent a development that largely reflected the development in Europe. In the 1900s, the visual arts were particularly inspired by Mexican models. Modern architecture is well represented by Carlos Raul Villanueva (1900–75), who among others. erected a number of buildings for the University of Caracas in the years 1950–54. 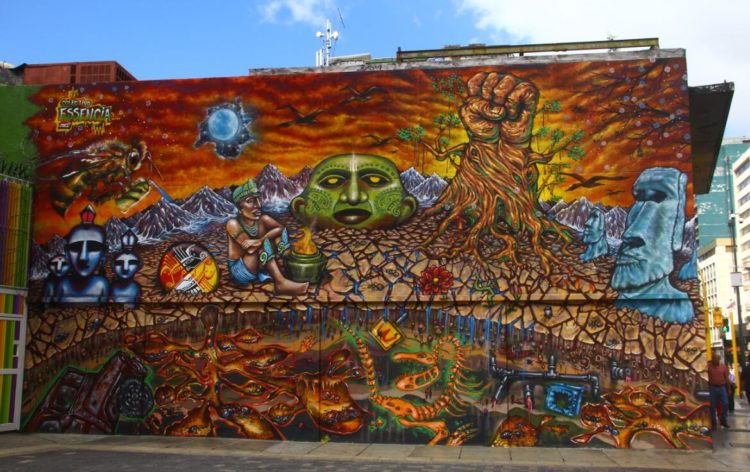