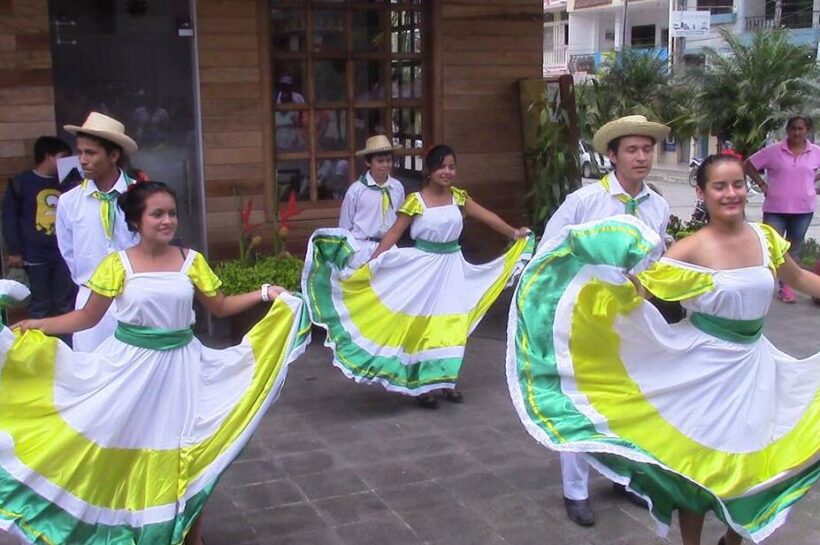 The important artists of the colonial era include Caspicara and Caspar Sangurima, whose sculptures and paintings can now be seen in the San Francisco Church in Quito and in the Museo de las Conceptas in Cuenca. Among the outstanding artists of the recent past are the internationally renowned painters Oswaldo Guayasamín (1919-1999) and Eduardo Kingman (1913-1998). Kingman was one of the founders of indígenismo, a pictorial representation of the life of the indigenous people. While earlier pictures almost exclusively dealt with landscape themes, artists like Kingman depicted the life of the indigenous population.

The origins of an independent Ecuadorian literature go back to the colonial times, when authors like Eugenio Espejo (who is considered to be the first Ecuadorian journalist) wrote underground writings against Spanish rule and thus fueled the struggle for independence. The best-known writer of the early republic is Juan Montalvo, who on the one hand is considered the father of Ecuadorian romanticism with his novel “Cumanda”. On the other hand, he criticized the political conditions of his epoch in pamphlets. The assassination of the dictator García Morenohe attributed to his literary influence: “Mi pluma lo mató” (“My pen has killed him”). Typical of the 20th century is a wide range of literature dealing with the indigenous population (Literatura indigenista). One of the best-known representatives is Jorge Ycaza, whose novel “Huasipungo” is one of the most important epic works (title of the German translations: Huasi-Pungo: Ruf des Indios / Huasipungo: Our little piece of earth). Jorge Enrique Adoum is considered the most important contemporary author who also enjoys international renown. One of his most important – and also filmed – works by the writer who died in 2009 is entitled ” Entre Marx y una mujer desnuda “.

The music in Ecuador is as diverse as the country itself. It has evolved from a mixture of indigenous, Spanish and African music and sounds and has produced some distinctive styles. One of the unmistakable and most popular musical styles is the pasillo, which originated in the Andes as a poetic form of expression and is now popular as popular music, especially on the coast. One of the most important representatives is Julio Jaramillo, known as the ruiseñor of Latin America. Another popular style is the sanjuanito which emerged as a cultural expression of the indigenous people in the Andes. Esmeraldas province is known for marimba, an unchanged import from West Africa. Marimba is played on a musical instrument of the same name. At the same time, the music and dance styles cumbia (video) (Colombia), merengue (Dominican Republic) and salsa, which originated in other countries in Latin America, are popular in Ecuador, a country located in northwestern part of South America according to estatelearning. 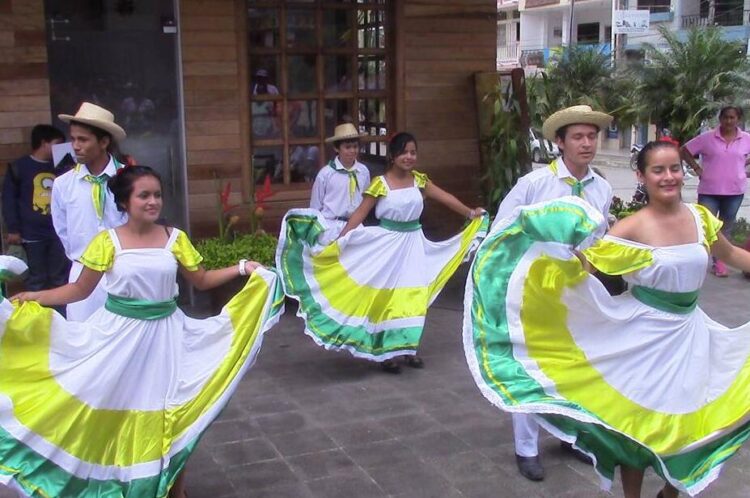 The national language of Ecuador is Spanish, with noticeable differences in pronunciation between Costa and Sierra. In the highlands there is a clear influence of Quichua (interesting also the Fun facts to know and tell about Quichua), also called Kichwa, the ancient Inca language spoken by all Highland Indians. In addition, there are several other indigenous languages which, in contrast to Quechua, are, however, to a large extent gradually being displaced. If you want to know the numbers and the colors or if you want to hear Quichua, then test this lesson of a language course in Quichua.

95% of the population belong to the Catholic Church. After the founding of the Republic of Ecuador, Catholicism became the state religion, just as state and church generally formed a unit. A separation only took place in the course of the “liberal revolution” (1895-1925) under Eloy Alfaro, which brought about a series of anti-clerical reforms. Although the political influence of the church was reduced in the 20th century, the majority of the Ecuadorian population still orient their lives according to traditional Catholic moral concepts. In parts of the highlands and among some smaller ethnic groups in the Orient, the influence of Protestant religious communities has been growing steadily in recent times. In just twenty years the number of Protestants in Ecuador increased sixfold.