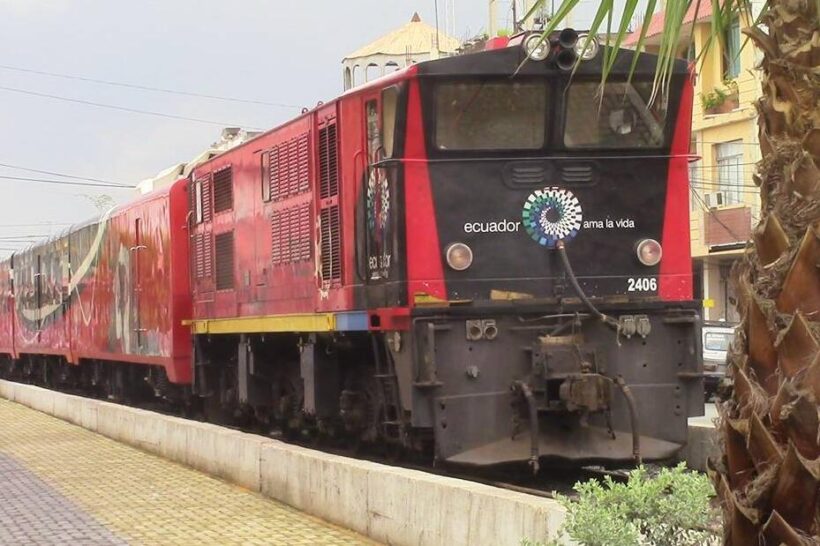 With a GDP per capita of US $ 6,184 (2019, World Bank), Ecuador is a middle-income country in the upper segment. The economic development of Ecuador was largely positive over the past few years when it solely on the basis of macroeconomic data rates. Thus, the growth of GDP in 2000 to an annual average of 0.97% – albeit with large fluctuations. After years of robust growth especially between 2003 and 2012, the economy weakened over the past five years. Between mid-2015 and mid-2016, GDP fell by up to 1.6% at times. Since the second half of 2016, growth has been back in slightly positive territory, most recently (2019) only at 0.6 percent. However, Ecuador suffered an economic slump of 11.0% of GDP in 2020, mainly as a result of the COVID-19 crisis and the drop in oil prices. But it is particularly the oil price, which fell sharply in 2015, and the resulting significant drop in income from oil exports. In 2015, net revenues from oil exports fell by 4.3 billion US dollars compared to the previous year to just 2.9 billion US dollars. The export revenues are also affected by the high dollar exchange rate, which has made Ecuadorian products more expensive compared to neighboring countries. With an average daily production of around 521,000 barrels (July 2020), Ecuador is the sixth largest crude oil producer South America and No. 29 in the world. However, the country itself has only limited refining capacities and therefore has to import most of its fuel. In October 2007, after 15 years of abstinence, Ecuador rejoined the Organization of Petroleum Exporting Countries (OPEC), in which, as the smallest member, it has little influence. In July 2017, however, the country made headlines when it canceled the agreement reached a few months earlier to jointly cut production by the OPEC countries. The oil cartel suffered a setback in an attempt to raise global oil prices. At the same time, the petroleum sector has lost relative weight in Ecuador for about 10 years, due to lower oil production. This, in turn, is the result of insufficient investment in the state oil sector on the one hand and drastically reduced investment in the private oil sector on the other. The oil sector is statistically still the leading branch of the economy with a share of 32.4% in export revenues and around 16% in GDP. A further expansion of oil production is planned, but there are also considerable ecological concerns – above all with regard to the production in the Yasuní National Park. The agricultural sector generates only 6.5% of GDP. This value is low considering that around a third of the population lives in rural areas and is largely engaged in agriculture. Recently, Ecuador seems to be benefiting from a growing demand in Europe for “fair trade” agricultural products such as bananas. However, Oxfam criticizes the working conditions in the banana industry. Bananas are the main agricultural export, followed by crabs. In addition, new internationally competitive products, such as cut flowers in particular, were able to establish themselves. Ecuador is one of the world’s most important cocoa producers, primarily high -quality cocoa or cocoa.Fine cocoa trades (Ecuador accounts for around 50% of world production). As a country located in northwestern part of South America according to ehealthfacts, Ecuador is home to the oldest cocoa trees in the world and also has the most expensive cocoa fruit. Ecuador also plays an important role in the context of fair trade cocoa, but is not one of the most important mass producers here. In November 2019, the production of gold concentrate from the largest gold mine in Ecuador, Fruta del Norte in the province of Zamora Chinchipe, began. The controversial underground mine is expected to generate export revenues of nearly billion dollars over the next 15 years.

On November 1, 2020, the European Free Trade Association (EFTA) agreement on economic partnership with Ecuador came into force. The tariffs on 60 percent of all products in mutual trade will be abolished immediately, the tariffs for most of the remaining products are to be reduced within the next ten years. The agreement covers trade in industrial products, fish and processed agricultural products, as well as technical barriers to trade, services and investments. The EFTA includes Switzerland, Liechtenstein, Iceland and Norway. Also in 2020 – in August – Ecuador signed a free trade agreement with Chile. It is a modernized and expanded version of a preferential agreement from 2010. Ecuador will be able to export maize, rice and sugar to Chile on more favorable terms. 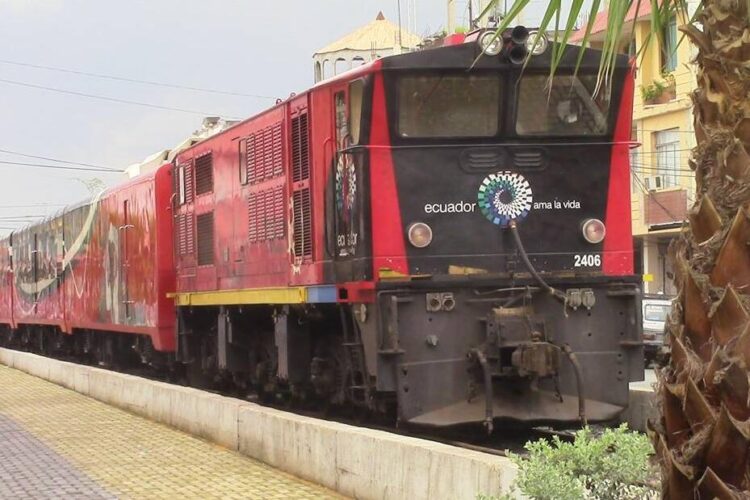 Germany has been involved in development policy in Ecuador since the 1950’s. Germany is the third most important bilateral donor after the USA and Spain. In October 2018, new commitments of 48.9 million euros were made for the collaboration. Of this, 32.4 million euros go to financial and 16.5 million euros to technical cooperation. Since 2013, the support has totaled 235.68 million euros. German development cooperation is currently focused on two areas:

The EU encouraged in Ecuador from 2007 to 2013 a total of 137 million euros creating jobs, stimulating the production sector and the modernization of education. In the period 2014-2017, 67 million euros were committed for the areas of “Supporting sustainable and inclusive growth at the local level” and “Promoting sustainable trade”. As a middle-income country, Ecuador is now one of the countries with which the EU no longer has a classic bilateral development cooperation program (according to EU terminology, Ecuador is “graduated” from development cooperation), but continues to benefit from regional programs of the EU cooperation with Latin America such as EUROCLIMA +, which supports 18 Latin American countries in the implementation of the Paris Climate Agreement.