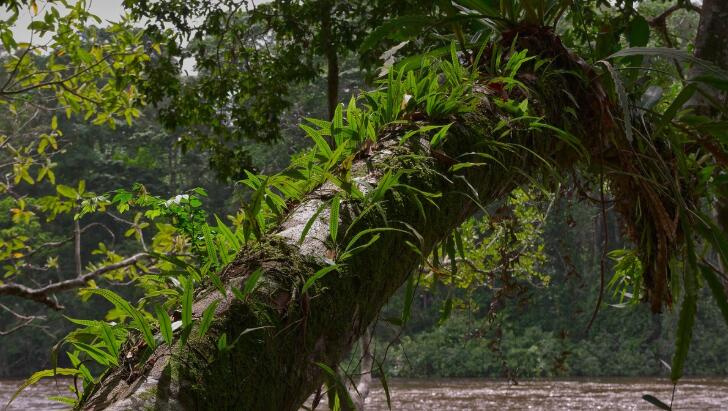 The northern part of Suriname consists of lowlands. Along the coast, sandy beaches, mangroves and marshlands alternate. To the south lies part of the Amazon Shield. The country’s highest mountain, Julianatop, lies in the Wilhelmina Mountains, 1230 meters above sea level.

The mountain range is formed in Precambrian time, while the lowlands to the north are formed in tertiary and younger (on the coast). Suriname has large areas of dense forest and is interwoven by rivers, most of them navigable in the lower course.

The climate in Suriname is humid, tropical with a constant temperature (27 ° C) throughout the year and annual rainfall 1500 – 2500 millimeters, at least in the southwest. The rainfall maximum falls in the period May – June, minimum in September – November. No drying time. 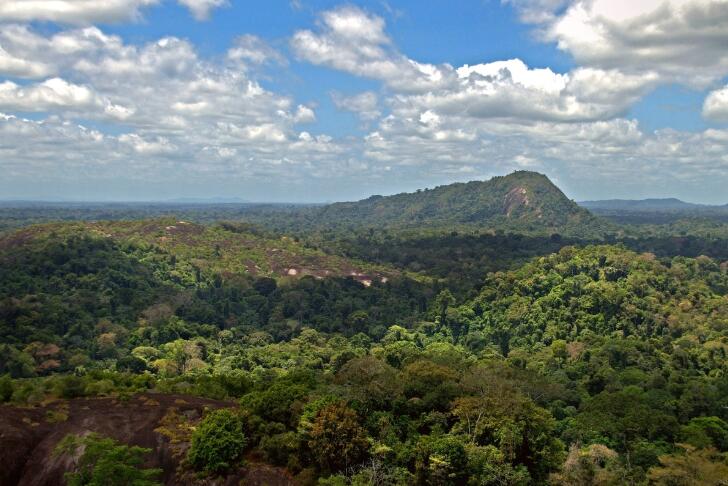 Large parts of the country consist of hard to reach rainforests.

Plant and Wildlife in Suriname

About 90% of Suriname is covered by tropical rainforests, including over 2000 tree species. Along the coast there is mangrove forest, on the mountain plateaus in the south there is savanna.

There are close to 700 bird species, including parrots, pigeons, hummingbirds and toucans. The country houses nearly 50 species of hawks and falcons, including many kites, caracas and forest falcons. 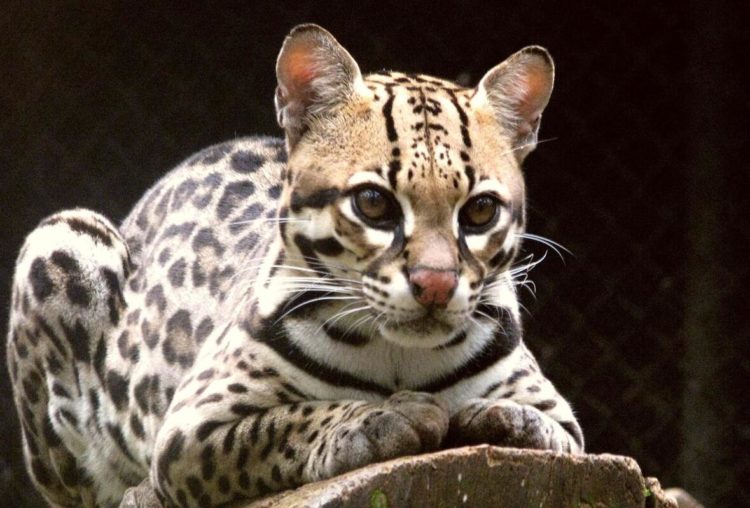 The ocelot occurs in woodland and steppe areas from Texas to northern Argentina.

The insects are richly represented by, among others, termites, ants, beetles and butterflies. 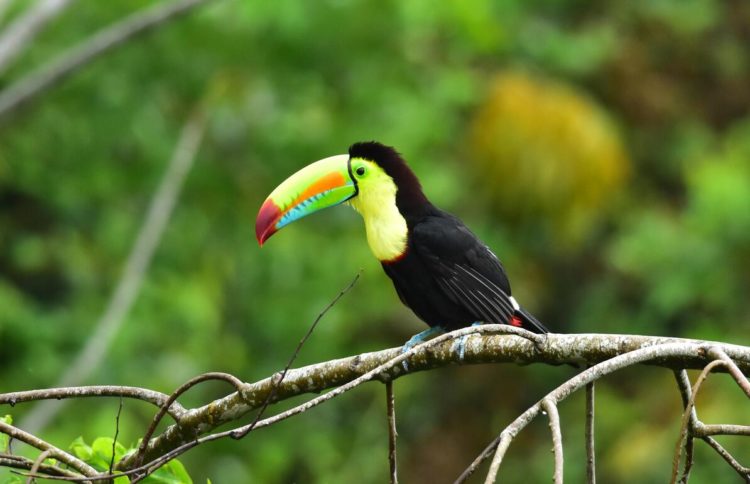