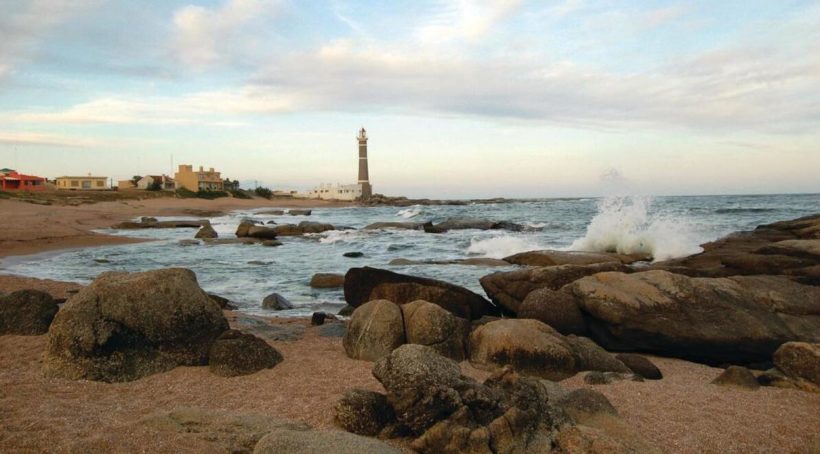 Uruguay forms a transition area between Brazil’s highlands and the Argentine plain of Pampas. Large parts of the country’s central parts consist of slate and sandstone from Perm and Mesozoic. Along the border with Brazil a number of hills where the bedrock consists mainly of red sandstone, partly covered by basalt. From here, two altitudes stretch across the country, in the northeast-southwest direction, respectively Cuchilla Grande, with the country’s highest peak, Cerro Catedral, 514 meters above sea level, and Cuchilla de Haedo.

Between these lies the wide pool around Río Negro, which flows through the plain, and meets Río Uruguay on the border with Argentina. Along Río Uruguay’s lower course, the country expands into a wide and flat river plain. Along the Río de la Plata lies an alluvial coastal plain with sandbanks and sandy beaches, and further east, towards the Atlantic Ocean, the coastal land borders Brazil’s lagoon and swamp areas.

Uruguay has a relatively humid, subtropical climate with rainfall for all seasons. The average temperature in the coldest month (July) is 10-12 ° C, in January 22-24 ° C; annual rainfall 900-1000 mm. The pushing of cold air from the southwest (pamperos) can sometimes cause heavy showers and strong temperatures.

Detailed climate information about Uruguay on the website of the World Meteorological Organization. 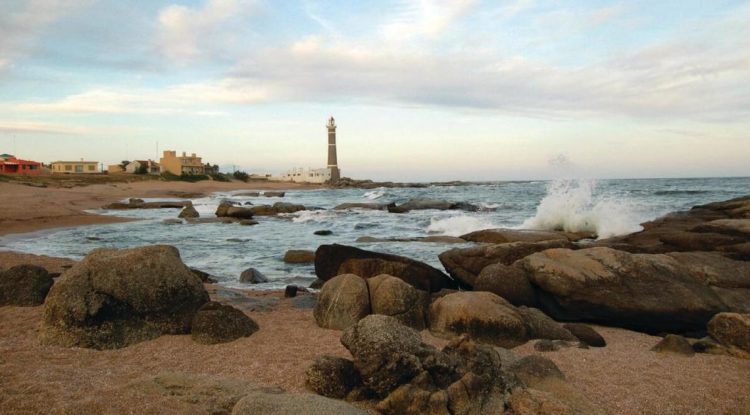 About. 85% of the area consists of grass-steppe (pampa) without trees. Narrow belts with forest can be found along the rivers. In the southeast, there are savanna with some palm trees. The forest covers only approx. 3% of the country.

Much of Uruguay’s formerly rich wildlife has disappeared. Several of the remaining 85 mammal species are threatened with extinction, including large ant swallows, giant mammals and giant otters. Many rodents, foxes, skunks and reptiles live on the steppes, ring-tailed bears and spear-deer in the forests. Larger predators such as jaguars and cougars are rare. Of primates, there are still nightmares, hatchlings and silver marmosets.

About 400 bird species live here, including many parakeets, hummingbirds and tyrants. Otherwise, mention may be made of tinamus (pampas chickens), condors, caracas (vultures), as well as many herb and ibis species in the wetlands. 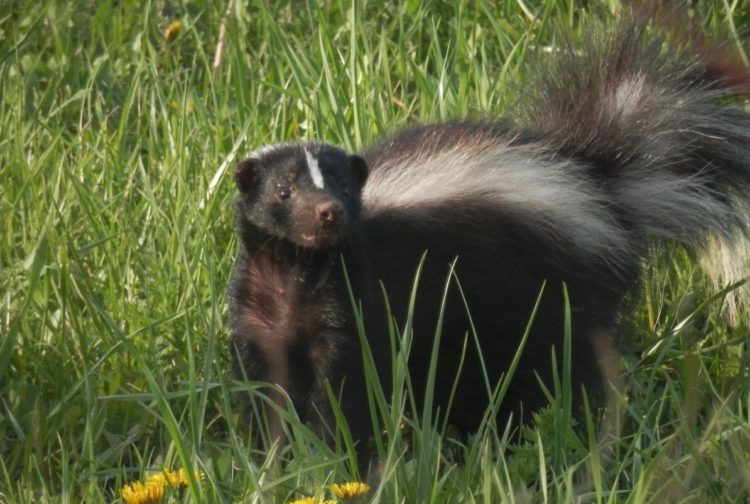 70 reptile species, including caimans and turtles, and 40 amphibian species occur.