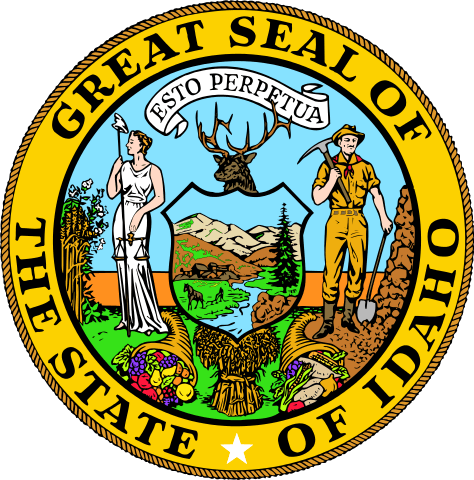 Idaho is a state in the northwest of the United States of America. The capital is Boise. The state is also known as the Gem State. The name of the state of Idaho possibly comes from the Indian word “Ee-dah-how” of the Shoshone, which roughly means “light on the mountains”. 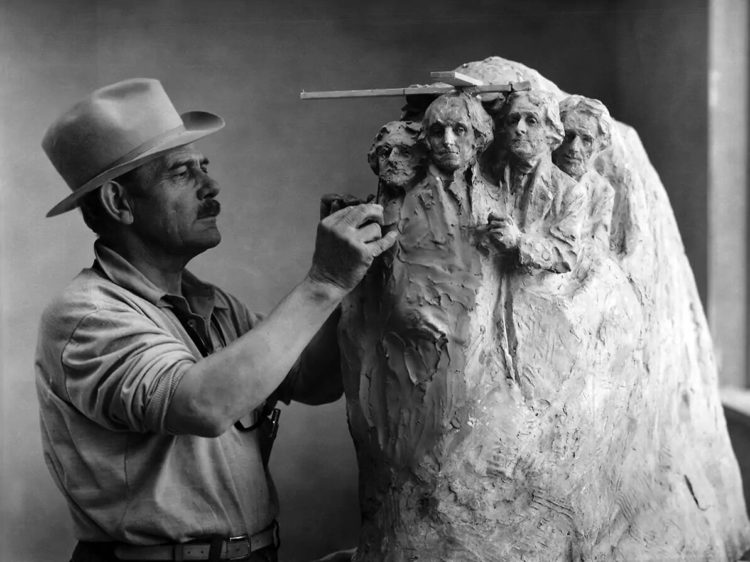 Idaho is one of the most conservative states in the United States because of its rural and religious population; accordingly, the Republicans have not lost in any presidential election here since 1964.

The Rocky Mountains stretch across the United States from north to south. As a rule, Montana, Wyoming, Idaho, Utah, Colorado and Nevada are counted among the Mountain States. Depending on the definition, Arizona and New Mexico are sometimes added. The United States Census Bureau also includes these states.

The Mountain States are mainly characterized by their low population density and the imposing mountains. Big cities are rarely found in the Rocky Mountains, the metropolises of the Mountain States, Denver, Las Vegas and Phoenix, all lie outside the mountains. However, the Rocky Mountains are also the part of the United States that was colonized last. The lowest population density is in Wyoming with just under 2 people per km².

Politically, the Mountain States are conservative and consequently also dominated by the Republicans.

The traditional main sources of income in the Mountain States are mining and cattle breeding, but more recently also the service sector and thus tourism. The minerals extracted in the Rocky Mountains include especially gold and silver, but also zinc, lead, copper and uranium. Large oil, natural gas, and coal reserves are also found in Colorado, Wyoming, and Montana. Livestock farming is still particularly strong in Montana and Wyoming.

The numerous national parks and ski areas in Colorado are particularly important for tourism.

In a broader definition, the Pacific Northwest is roughly identical to the historic Oregon Country, including parts of California, Montanas, Wyoming and the Canadian province of British Columbia.

The region is historically, culturally and biologically different from other regions in North America.

There are several mountain ranges in the Pacific Northwest such as the Coast Mountains, Oregon Coast Range, Cascade Range, and Rocky Mountains. Because of the heavy rainfall and low population density, the area is one of the most heavily forested in the United States. A large proportion of electricity is generated from hydroelectric plants, for example along the Columbia River.

The largest cities are Seattle, United States, Vancouver, Canada, and Portland, United States, all of which were founded because of their seaports to serve the timber, mining, and agriculture industries. The cities developed into technical and industrial centers like the Silicon Forest.

The highest mountains are Mount Rainier, Mount Adams and Mount Hood. The largest river is the Columbia River with a length of 1953 kilometers.

The Strait of Juan de Fuca is still a matter of disputed territorial claims. The California coast runs south of the region on the Pacific Northwest.

During the settlement by Europeans, among others, Russia, Spain and Great Britain raised territorial claims to the Pacific Northwest. From the 1810s to the 1840s, today’s states of Washington, Oregon, Idaho, and western Montana, as well as most of British Columbia, were part of the Oregon Country. Oregon Country was jointly administered by the United States and Great Britain under the Treaty of 1818. These conditions changed as the settlement of US citizens increased.

When war arose with Great Britain, the United States and Great Britain signed the Oregon Treaty in 1846, in which Oregon Country was divided by the 49th parallel. This cleared almost all of the regional disputes. The British part of British Columbia was integrated into Canada in 1871, the US part became the Oregon Territory.

Also known as Gem State, Idaho is short for ID with a population of 1,293,953. According to Countryaah, the capital city and the biggest city of Idaho is Boise.