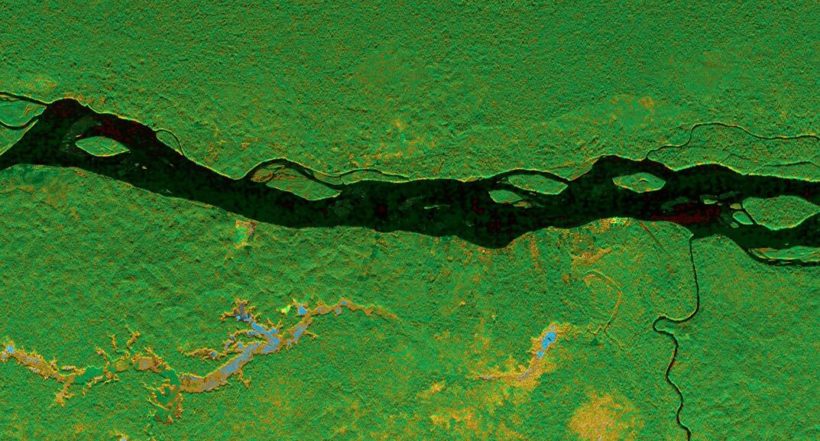 Ecuador’s first significant poet was José Joaquín Olmedo (1780-1847), best known for his ode La victoria de Junín (1825), a tribute to the release hero Simón Bolívar. One of the foremost Spanish-American essayists of the 19th century was Juan Montalvo (1832–1889), with his political pamphlets and philosophical treaties. The romantic poet Juan León Mera (1832–1894) is the author of Cumandá (1879), the first novel in Ecuador and also the first among many to treat the indigenous motif. The description of the person is sentimental, but the description of the exotic nature is fresh and vibrant. 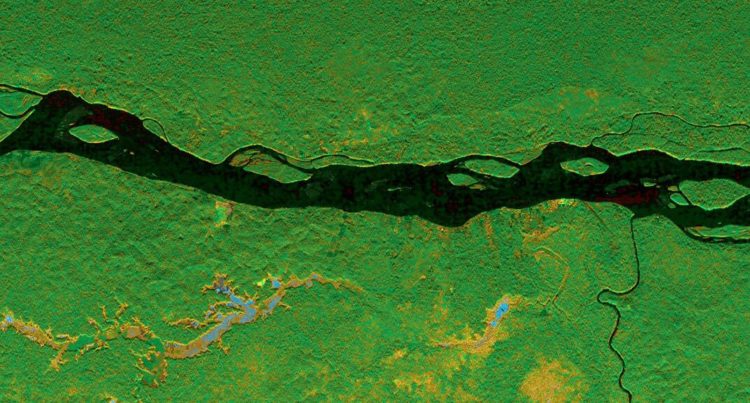 The first realistic and social novel is A la costa (1904) by Luis A. Martínez (1868-1909). Foremost among the representatives of the “modernist” movement were, among others, lyricists Arturo Borja (1892-1927) and Ernesto Noboa Caamaño (1889-1927). The sociologist P. Jaramillo Alvarado’s book El indio ecuatoriano (1922) became an important starting point for a series of novels and stories, especially from the 1930s and 1940s, which depict the suffering of the indigenous population. Among the first are Plata y bronce (1927) by Fernando Chaves, while Pablo Palacio cultivated black humor in his short stories and novels. The authors that followed were mostly politically engaged on the left, such as José de la Cuadra (1903–1941), one of the country’s foremost short story writers, Alfredo Pareja Diezcanseco, with the novel El muelle (1933) and Enrique Gil Gilbert with Nuestro pan (1942). This group includes the foremost playwright of the 20th century, Demetrio Aguilera Malta (1909-1981), also known for his novels. However, the country’s most famous novelist is Jorge Icaza, known especially to Huasipungo (1934), a depiction of the indigenous conditions of indigenous peoples. As a juxtaposition to the indigenous motif, two novels about the Blacks on the Coast can be mentioned, Juyungo (1943) by Adalberto Ortiz andCuando los guayacanes florecían (1954) by Nelson Estupiñán Bass.