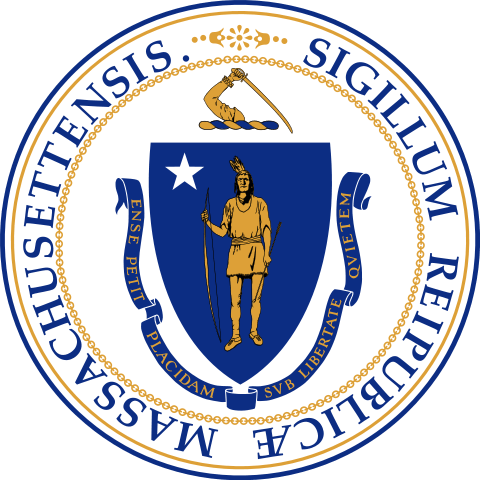 Massachusetts is a state of the United States of America and part of New England.

The name Massachusetts is derived from the word in the Massachusetts language [mass-adschu-s-et] and means “near the big hill” or “near the small, big hill” , more roughly “with the big hills” . He referred very likely the Great Blue Hill, a hill in the Blue Hills Reservation – State Park, about 15 kilometers southwest of Boston. This name appears for the first time in Captain John Smith’s book A Description of New England (1616).

The nickname of Massachusetts is “Bay State” (State on the Bay). There have been a number of other unofficial nicknames over the years: the Old Bay State, the Pilgrim State, the Puritan State, the Old Colony State and, less often, the Baked Bean State *

Abbreviated as MA by AbbreviationFinder, Massachusetts is located in Massachusetts Bay, borders New Hampshire and Vermont to the north, New York to the west, and Connecticut and Rhode Island to the south. To the east is the Atlantic Ocean. The islands of Martha’s Vineyard and Nantucket are on the southeast coast.

The peninsula in southeast Massachusetts is called Cape Cod and is a popular summer vacation spot.

The oldest human traces can be traced back to around 10500 BC. To date. The first Europeans appeared in 1614. They brought war and epidemics with them, which drastically reduced the number of Indians settling there. From 1675, Indians were banned from entering Boston, a law that was not repealed until 2005. 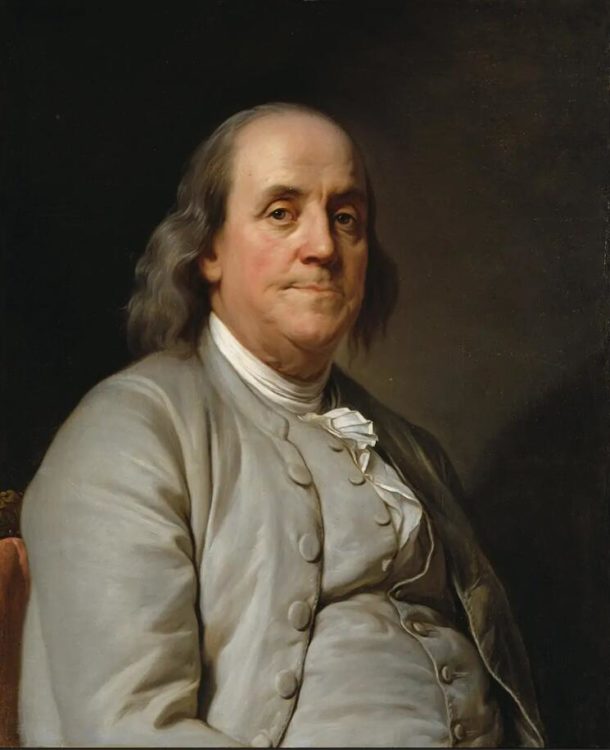 Massachusetts was one of thirteen colonies that rebelled against British rule during the American Revolution. In 1780 the Massachusetts Constitution was passed, still in force today and one of the oldest modern constitutions in the world. Around 1800 there were around 1100 black people in Boston, making them the largest cohesive group in North America. To remember them, the Black Heritage Trail was set up.

In the 18th and early 19th centuries, the Massachusetts economy benefited primarily from whaling on the island of Nantucket and the cities of New Bedford and Salem, as well as from cod catches, the world’s best fishing grounds at that time just off the coast of Massachusetts.

The state of Maine was a part of Massachusetts until 1820, although it was not directly adjacent to it. The reason for the split was Missouri’s application for admission to the United States. Since this would have upset the 11:11 balance between proponents and opponents of slavery, the Missouri Compromise agreed that Maine would be separated and incorporated as a non-slave state.

During the 19th century, Massachusetts became the leading state in terms of the industrial revolution. Numerous factories were set up here and produced textiles, paper, tools and shoes. Before the Civil War, Massachusetts was one of the most progressive states in terms of abolishing slavery. Henry David Thoreau and Ralph Waldo Emerson were among the leading American thinkers.

Massachusetts was the first state to raise a black regiment, the legendary 54th Massachusetts Volunteer Infantry, during the Civil War.

Overall, especially in national elections, Massachusetts has long leaned towards the Democratic Party, so not a single Republican has been elected to the House of Representatives from the state’s ten constituencies since 1997. Republicans have not won the state of Massachusetts in presidential elections since Ronald Reagan’s landslide victory over Walter Mondale in 1984. Republican Scott Brown’s victory in the by-election for the late Edward Kennedy’s Senate seat on January 19, 2010 came as a big surprise.

According to a ruling by the Massachusetts Supreme Court in November 2003, Massachusetts became the first state in the US to open marriage to same-sex couples (since May 17, 2004).

Other important liberal political decisions were also made in Massachusetts, such as the passing of a health reform that provided for minimum health insurance coverage for all Massachusetts residents by the state and that health insurance pays for people living below the state-defined poverty line becomes. Likewise, in 2008 voters decided to decriminalize the possession of small quantities of marijuana.

Counted as a separate country, Massachusetts’s economic output would be about the same as Sweden’s. Important branches of the economy are: electrotechnical and electronic industry, mechanical engineering, metal industry, food industry, sea fishing, textile industry

Also known as Bay State / Old Colony State, Massachusetts is short for MA with a population of 6,349,097. According to Countryaah, the capital city and the biggest city of Massachusetts is Boston.