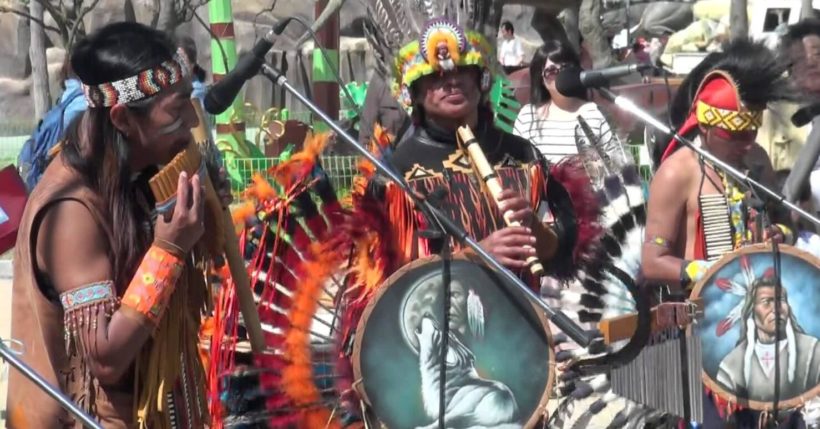 Folk music reflects the regional distribution of the population groups: Native Americans, Mistresses, Blacks and Whites (Creoles). The Jivaro people in the Southeast have preserved their pre-Columbian culture based on hunting and fishing, and a music tradition with different song forms, drums and flutes. The descendants of the Quechua Indians also maintain their distinctive music culture with pan-flutes and other flute types, drums, songs and song dances. 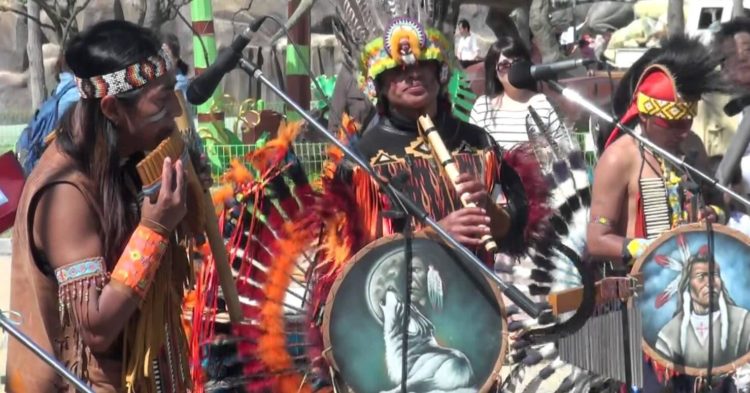 The music of the Mastis includes Native American elements (eg pentatonics and panflies) mixed with Europeans (eg harp). The Creole repertoire mainly has roots in Spanish secular and religious music, with instruments such as harp and various mandolin and guitar types. Among the most common forms are pasillo, pasacalle and sanjuanito. The African influence is strongest in the coastal area, where marimba (xylophone) forms the basis of the ensembles, alternating vocals are common and the rhythm is emphasized using various rattling and scratching instruments. Common song dances are torbelliono, bamboo and caramba .

Catholic church music won over everything in the 16th century, but the establishment of a professional music scene occurred only in the 1800s. Art music has its center of gravity in Quito with the Music Conservatory (founded in 1879) and the National Symphony Orchestra. Leading composer names of the 20th century were SL Moreno and Luis H. Salgado. Mesias Maiguashca has long been active in Germany where he mainly worked with electronic music.