US 49 in Arkansas US 49 Get started Helena End piggott Length 183 mi Length 294 km Route Mississippi Helena Bridge Helena blackton Brinkley Fair Oaks Jonesboro Paragould Rector piggott According to ablogtophone, US 49 is a US Highway in the US state of Arkansas. The road forms a north-south route from the Mississippi border […]

Arkansas is a state located in the southern part of the United States. The state borders Missouri to the north, Texas and Oklahoma to the west, and Mississippi and Tennessee to the east. The capital of Arkansas is Little Rock, which is also the state’s largest city with a population of just under 200,000. About […] 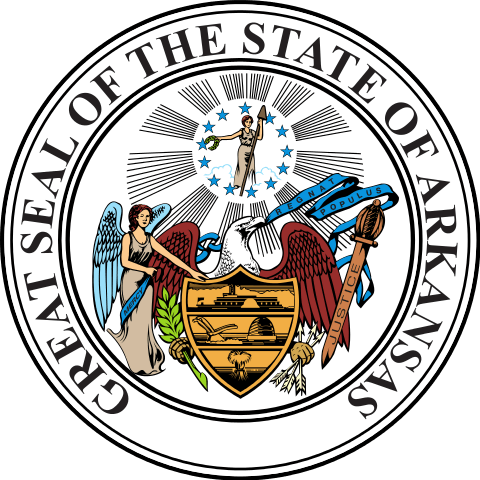 Arkansas is one of the southern states of the United States of America. Arkansas’ nicknames are The Natural State and Land of Opportunity. An earlier nickname was “The Bear State”. The capital is Little Rock. Area 137,732 km² Residents 2,937,979 Residents per km² 21.3 Capital Little rock Postal Code AR ISO-3166-2 code US AR FIPS […]