Washington State is located in the northwest of the United States on the Pacific coast. In terms of area, Washington ranks 18th among US states at 184,666 square kilometers, about half the size of Germany, which has 357,050 km². Liuxers: List of Federal school codes for educational institutions located in Washington. Includes FAFSA codes in […] 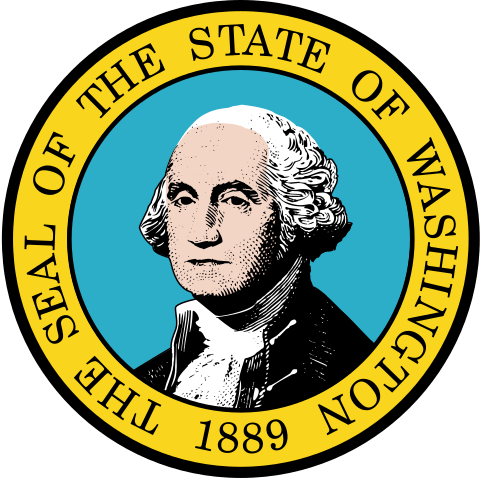 Washington is a state in the United States of America. It is located in the northwestern United States on the coast of the Pacific Ocean, north of Oregon, west of Idaho, and south of British Columbia in Canada. Measured by its area, Washington ranks 18th among the US states with 184,665 square kilometers, measured by […]