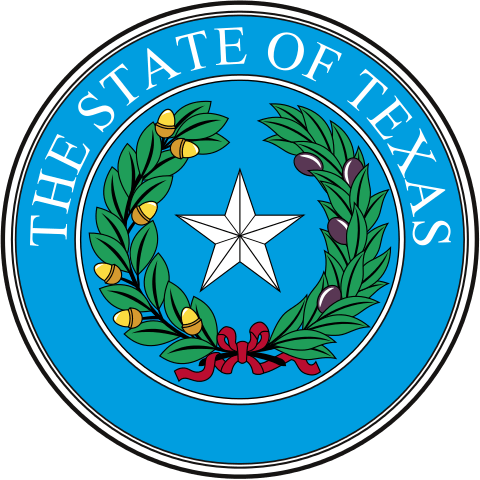 Texas is a state in the south-central part of the United States of America. Texas is nicknamed the “Lone Star State” because its flag uses only one star. Of all the US states, Texas has the second largest area after Alaska and the second largest population after California. With 254 counties, Texas has the largest number of counties in any state in the United States.

Abbreviated as TX by AbbreviationFinder, Texas borders Mexico to the south. This makes up about half the border between the United States and Mexico. Texas also borders the states of New Mexico to the west, Oklahoma to the north, Arkansas to the northeast and Louisiana to the east.

The division into different sub-regions depends on the criteria according to which they are made. A simple breakdown according to main regions distinguishes between East Texas, the region on the Gulf of Mexico, South Texas, West Texas, North Texas and Central Texas. 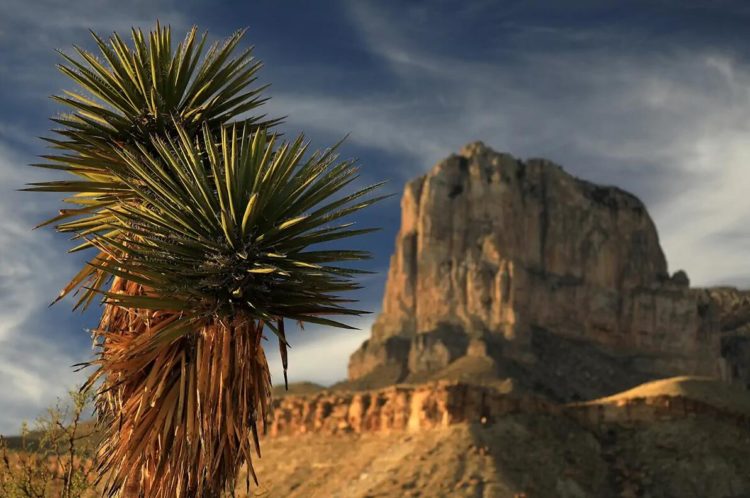 Landscape-oriented classifications are usually more detailed – partly because of the many different landscapes and ecoregions that exist in Texas. The main landscape zones here are the East Texas Piney Wood or Forest region, the coastal prairie region on the Gulf, the lower and upper valley of the Rio Grande, the Trans-Pecos region in the southwest, the High Plains in the west with the two sub-regions Llano Estacado in the middle and Texas Panhandle in the north and finally the Blackland Prairie and the Edwards Plateau in the Texas heartland.

The landscape as well as the type of economic use change in accordance with the outlined eco-zones: from the coast, which is bordered by lagoons for almost its entire length, a relatively flat area extends 50 to 100 kilometers inland, which is partly very fertile and for the cultivation of cotton, sugar cane and, in some places, rice is particularly suitable.

Behind it rises an undulating, hilly land, which, up to 320 kilometers wide, encompasses the entire northeast of the state and is largely covered by prairies.

The north-western part of the national territory is mountainous and highlands and consists partly of a 1300 meter high desert sandstone plateau (Llano Estacado).

The north, also known as the Texas Panhandle, is very fertile and used for raising livestock.

Oil was produced throughout the south and west until the early 1980s.

Texas is rich in rivers, although very few are navigable throughout the year. The Red River divides it from Oklahoma and Arkansas, the Sabine from Louisiana and the Rio Grande from Mexico. Other important rivers are the Colorado River, the Pecos River, and the Brazos River.

The largest city Houston is located in the southeast of the state. The second largest city, San Antonio, is to the south, Dallas, the third largest, and Fort Worth, to the northeast. El Paso is in the far west and Corpus Christi is in the south on the Gulf Coast.

The oldest datable finds of human artifacts in North America to date were made in Texas. When the Spaniards arrived, Indian cultures were divided into numerous ethnic groups of various compositions. In the period that followed, many towns and especially missions emerged in what is now Texas.

In 1519 the Spaniard Alonso Álvarez de Pineda created the first map of the Texan coast. This was also the beginning of the Spanish occupation of the territory.

In 1821 Texas became part of Mexico, which had become independent from Spain. Already during the Mexican War of Independence, many adventurers from the United States gathered here. In the period that followed, more and more settlers from the north reached the Gulf of Mexico. It was the beginning of Anglo-American colonization, and by 1835 around 45,000 people from the north had settled in Texas.

Texas finally gained independence in the Texan War of Independence. The country was then annexed by the United States on February 19, 1845; the US Congress approved the annexation on March 1, 1845. Admission to the confederation took place on December 29, 1845.

Most of the US oil is produced in Texas. But there are also over 10,000 wind turbines; they have a total capacity of 18,500 megawatts (as of 2016). If Texas were an independent state, it would be the sixth largest wind energy producer in the world, just behind Spain.

With the port of Houston, Texas has the second largest seaport in the United States in terms of tons handled.

Texas is now considered a stronghold of American conservatism in Europe. In the United States, Texas is viewed as thoroughly conservative, but states like Mississippi and Alabama still rank well ahead of Texas in the internal view. Politically, Texas has been a Republican stronghold since the 1970s.

In both the US and Europe, Texas stands out for its rigorous use of the death penalty. When it comes to the number of executions, Texas ranks first in the US; From 1976 to September 2015, 528 people were executed in Texas, representing 37% of all executions in the United States.

Corporal punishment of students using the so-called paddle is allowed. Texas is consistently one of the five US states that have the most paddling activities.

The flag of Texas was introduced about six years before joining the Union in 1845. The state uses the colors of the Stars and Stripes, but only one star – hence the name The Lone Star State (the state with the one star). The colors of the flag have the following meanings: blue stands for loyalty, white for purity and red for bravery.

The Republic of Texas, which existed from 1836 to 1845, also had a single star on a blue base. The so-called Burnet Flag was inspired by the Bonnie Blue Flag of the Republic of West Florida.

Also known as Lone Star State, Texas is short for TX with a population of 20,851,820. According to Countryaah, the capital city of Texas is Austin and the biggest city is Houston.