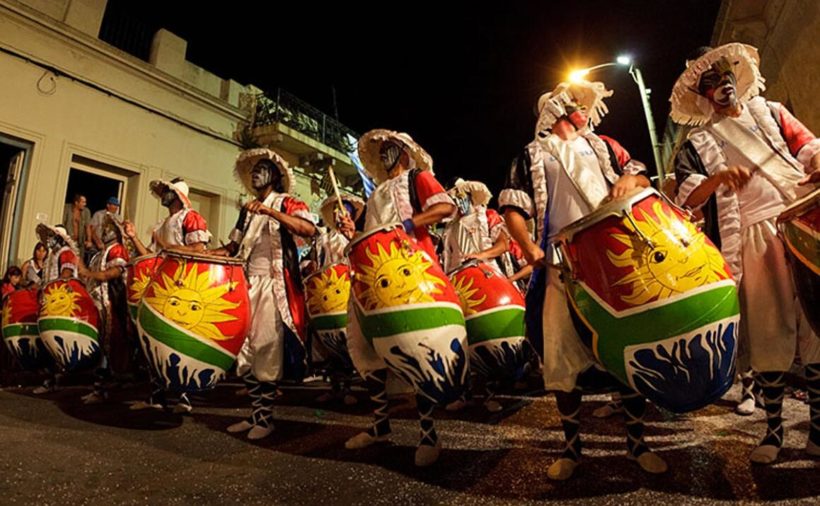 Uruguay’s theater history is in many ways linked to Argentina’s because of the geographical location around Río de la Plata. Several Uruguayan theater people have worked more in Argentina than at home, and this has led to the late establishment of their own modern, professional theater. The first theater opened in Montevideo in 1793, and in the late 1800s several companies were active. Gaucho romance flourished as much in Uruguay as in Argentina. Sainetes criollo was a realistic version of the gaucho-romantic drama that was especially cultivated by Florencio Sánchez. He is associated with Argentine theater even though he was actually from Uruguay. The playwright Ernesto Herrera was also central in the early 1900s. Teatro Galpón is the most famous company in Uruguay. It is organized as a theater collective in relation to the group theater ideal, and is especially known for the production La reja (1972, The Grill), a set based on the stories of released prisoners from the dictatorship era. Teatro Circular was founded in 1954. In 1984, a great manifestation of Uruguayan theater and drama took place. 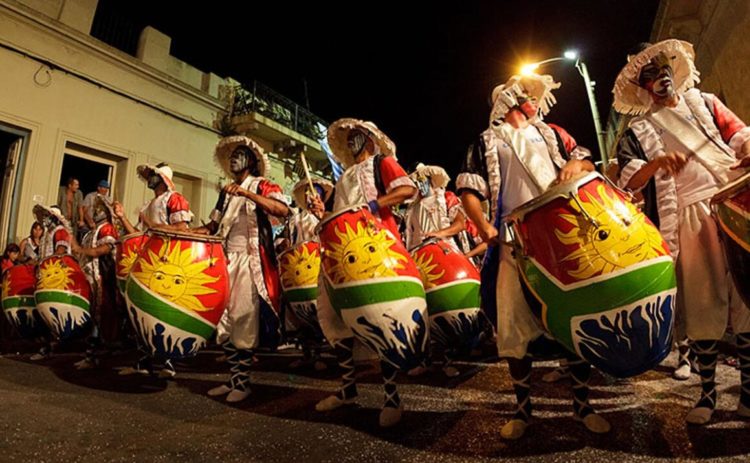 Folk music stands out from neighboring countries in that it does not include Native American traditions; the Native American music was wiped out with the indigenous people. The live folk have roots in Iberian and African traditions. The popularity of genres such as tango, estilo and milonga (song and dance forms with guitar accompaniment) testifies to close relationships with Argentine folk music. The most important folk instruments are guitar, accordion (a torader type) and tamboril (small single drum).

A church music tradition was not developed until the late 18th century, with multi-voiced fairs replacing the popular anthems of the conquistadors’ time. Italian opera exerted a strong influence in the 19th century. Composer Eduardo Fabini was at the forefront of a nationalist direction in the early 1900s, but was also influenced by Impressionism. The dominant composer of the 1940s and 1950s, Héctor Tosar, wrote in the neoclassical style. Newer, advanced compositional techniques were introduced in the 1960s by León Biriotti.