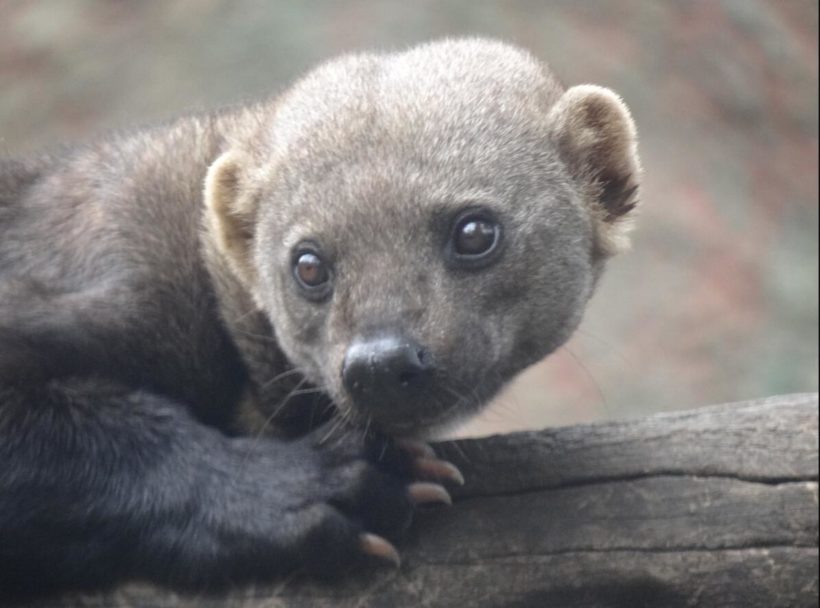 Most wildlife in Venezuela is similar to what is otherwise found in tropical South America. Of the large predators there are cougars, jaguars and ocelot and a number of smaller cat species. Forests are home to monkeys, especially howler monkeys and kapusineraper with prehensile tail. Of larger forest animals are tapir, spear-deer and half-bears ( crab bear, snail’s tail, olingos). Poaching caves and the quaint abscesses ant extinguishers, sloths and leopards also occur. Other mammals include molluscs (duck skins, grisons, taira ) and in the steppe landscapes dusk rabbit. The bats are richly represented, including all three species of true (blood-sucking) vampires.

In rivers live manatees (manatees) and river dolphin, and reptiles alligator and caimans besides discharge turtles. There are also snake snakes such as anaconda and royal boos, as well as some poison snakes. Deciduous frogs live in the trees, and of toads there are many species. 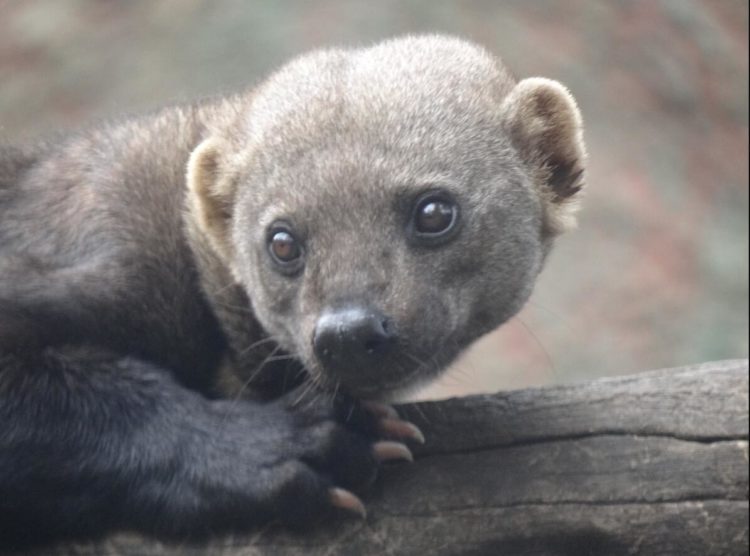 With 1380 species, Venezuela has one of the world’s richest bird fauna. Along the coast, brown pelicans, soles, flamingos and terns nest ; waders from the north overwinter in large numbers. The wetlands house numerous herons, storks, ibises and kingdoms, while shepherds and plush beaches are characteristic of Llanos. In the forests live hawks, parrots (including macaws and amazon parrots, a total of 50 species), kotangas, tanagars and trupials. TINAMOU, trumpeter birds and antlers are on the forest floor. Other species-rich families are hummingbirds, toucans and woodpeckers. Of the birds of prey are the great king condor, black condor and turkey condor as well as glitter and harpy eagle.
The rivers are fishy, ​​here live lungfish, electro eels and the aggressive piranha. Insect life is also very rich.