Kuwait is a state in Asia. The capital of the country is Kuwait. Around 4.1 million Kuwait people, Kuwait people of other nationalities, live in Kuwait. The official language is Arabic. Kuwait covers an area of ​​around 18,000 km² and is about seven times the size of Luxembourg. Neighboring countries are Iraq and Saudi Arabia.

Freedom of the press is guaranteed according to Kuwait’s constitution, and the state supports newspaper releases, but in practice there have been frequent cases of state press censorship. In 1995, the Constitutional Court ruled that the state has the right to stop publishing newspapers. Five Arabic and two English daily newspapers are published in Kuwait; the largest is the Arab Ar-Ra’i al-‘Aam (founded in 1961, edition 2004: 101 500). The two English languages ​​are Arab Times and Kuwait Times, with circulation of approx. 42,000 and 32,000.

The state-owned radio station Kuwait Broadcasting Service started in 1951, is funded with direct grants and broadcasts programs in Arabic, Farsi, Urdu and English in five channels, two of which (one Arabic and one English) broadcast all day. Television broadcasts started on a private basis in 1957, from 1961 under state auspices (Kuwait Television); broadcasts in five channels.

Saudi Arabia is a state in Asia. The capital of the country is Riyadh. About 32 million Saudi Arabians and residents of other nationalities live in Saudi Arabia. The official language is Arabic. Saudi Arabia covers an area of ​​around 2 million km² and is about seven times the size of Poland. The highest mountain in Saudi Arabia is the Jabal Sauda with 3,133 meters. Neighboring countries are Iraq, Yemen, Jordan, the United Arab Emirates, Oman, Kuwait and Qatar.

The Saudi Ministry of Information runs its own broadcast which broadcasts two Arabic radio programs in addition to foreign broadcasts in 11 languages. Aramco Radio is a private station in Dharan, which since 1948 has broadcast music and entertainment programs in English intended for employees of the company. The state television, which has both broadcasts in Arabic and English, started with a channel in 1965 and began broadcasting in a channel 2 in 1983.

Saudi Arabia is a major market for pan-Arab satellite channels, including entertainment channels. Many of these are funded from Saudi Arabia, but located in other countries.

Around 2.6 million people in Saudi Arabia are active on Twitter, accounting for as much as 29 percent of all active Twitter users in the Arab world overall. So-called “bots”, automated accounts designed to influence opinions, have become a major problem in Saudi Arabia. The main purpose is to spread support to the ruling regime and black opponents.

Saudi Arabia is ranked by Freedom House as not free in terms of freedom of expression and press. The press has some freedom in news coverage and debate on specific issues, while criticism of Islam, the political system and the royal family is not accepted.

The government has invested heavily in security systems to block websites that are considered malicious, this can range from pages with unwanted religious or political views to sexualized content (in the broad sense).

Under King Salman, the conditions for freedom of expression have deteriorated. The longtime journalist and editor of the Saudi newspaper al-Watan, Jamal Khashoggi, went into exile in the United States in 2017 on the grounds that the freedom of speech situation was unsustainable. Khashoggi wrote criticism of the Saudi regime from exile, and was killed in 2018 during a visit to the Saudi Consulate in Istanbul. 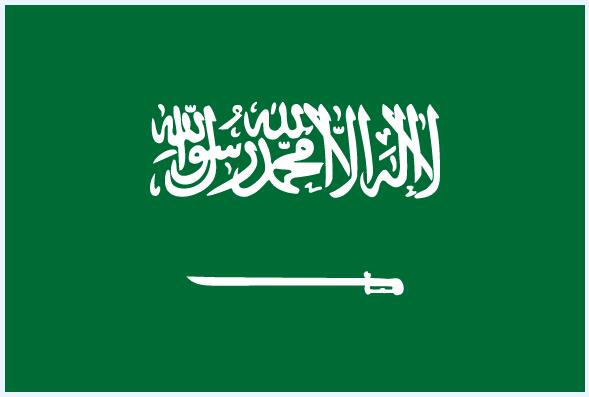 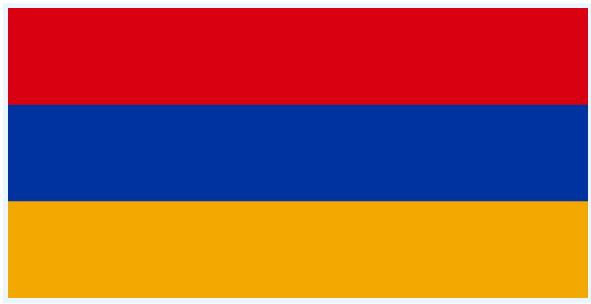 Azerbaijan had 257 registered daily newspapers in 1996, the vast majority in Azerbaijani. In addition, there were approx. 50 weekly and monthly publications. Due to financial, technical and political difficulties, many of the publications have had significant problems and falling circulation figures. Military censorship was introduced in 1993, but was repealed in 1998, when President Heidar Alijev issued a decree abolishing censorship and introducing state support for independent media. 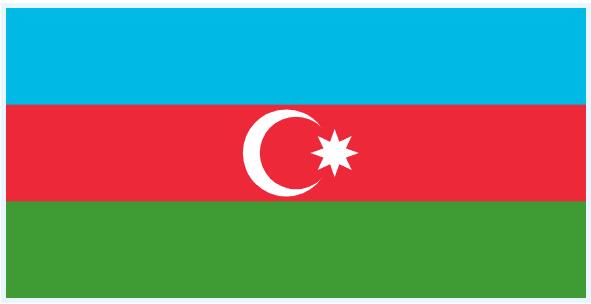