The vast landscape of Nevada has its own special charm The US state of Nevada is located in the western part of the United States. The name comes from Spanish, where “nieve” means “snow”. Nevada has the nickname “Silver State” thanks to its rich silver deposits. There are also large gold deposits in this otherwise […] 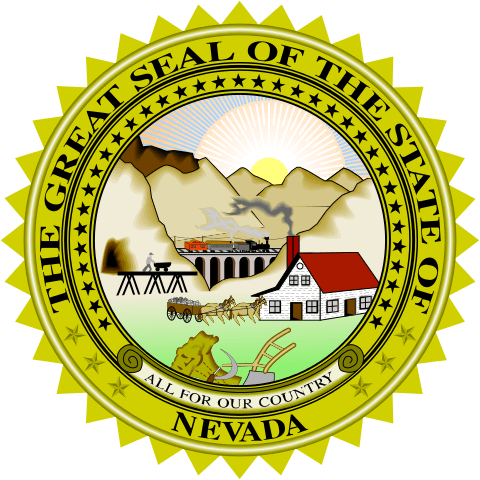 Nevada is a US state in the western part of the United States of America, where it encompasses most of the Great Basin east of the Sierra Nevada and is enclosed by California, Oregon, Idaho, Utah and Arizona. Nevada, named after the Spanish word nieve for snow (sierra nevada for snow-capped mountain range), became the […]