The US state of Virginia is located in the east of the USA on the Atlantic coast. The state is also called “Mother of the Presidents” because eight presidents of the USA come from Virginia. More than eight million people live here in an area of ​​110,785 km². Called Richmond, the capital is centrally located […] 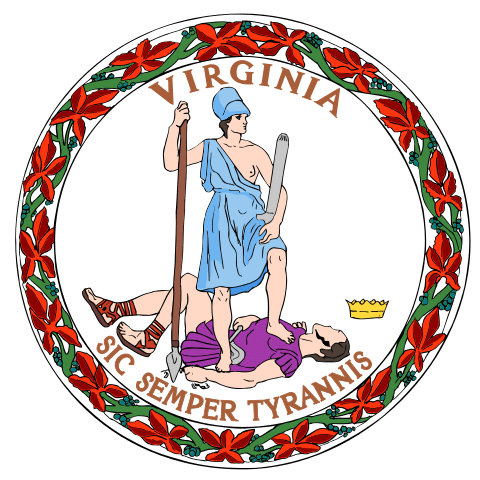 Virginia, officially the Commonwealth of Virginia, is a state of the United States of America, which includes parts of the South Atlantic coastal plain, the Piedmont and the Southern Appalachians. After over 150 years as an Anglo-British colony, Virginia gained independence along with twelve other colonies. In 1788, Virginia was the tenth state to ratify […]