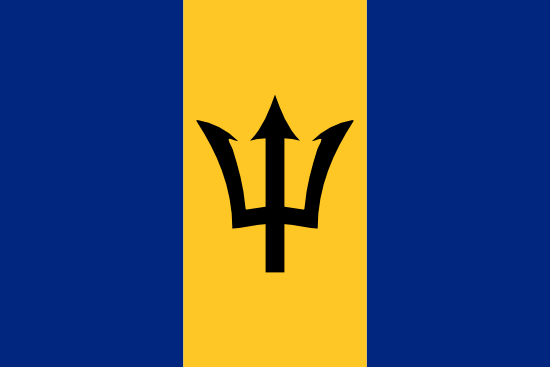 Barbados is located in the archipelago of the Lesser Antilles in the Caribbean. It is one of the most densely populated states in the world. The island is located northeast of Venezuela. The nearest neighboring islands are Saint Lucia and Saint Vincent and the Grenadines, both of which are located west of the island.

The only city in Barbados is Bridgetown, and it is usually simply called “The City” or “Town”, that is, “the city”. Other resorts on the island are Holetown, Oistins and Speightstown. Barbados has among the highest living standards and literacy levels in the third world and, according to the UNDP, is in fourth place among all the developing countries in the world. The island is also a major tourist destination.

The island was uninhabited before the British began to settle there in 1627. Sugar plantations were established, where slaves worked until 1834, when slavery was banned. Social and political reforms were gradually implemented during the 1940s and 1950s and led to independence from Britain in 1966.

The following objects in Barbados are listed as a UNESCO World Heritage Site.
The year in which the item was added to the list is indicated in parentheses.

Electricity and electrical outlets in Barbados 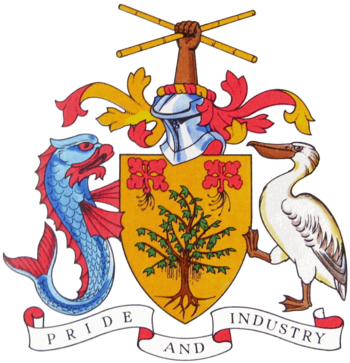 According to Countryaah, Bridgetown is the capital of Barbados and has 96,578 residents. (2006). The city is located on the west coast of the island and is an important port for shipping. Bridgetown was founded in 1628, and was formerly called the Town of Saint Michael.