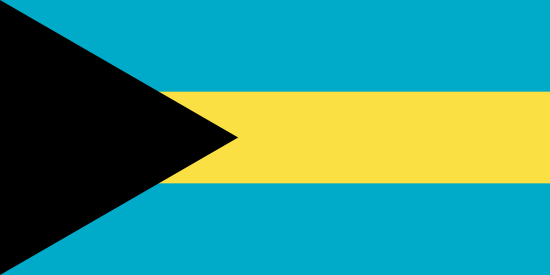 The Bahamas is an archipelago in the Caribbean consisting of about 700 coral islands scattered between Florida and Haiti. When Columbus set foot in the Caribbean for the first time in 1492, he saw it on one of the islands in the Bahamas.

At that time, the Bahamas was inhabited by Taino Indians. Taino Indians descended from northwestern Hispaniola, Jamaica, and northeastern Cuba, and they moved to the southern Bahamas in the sixth century. They seem to have settled in the entire archipelago around 1100. When Columbus arrived, there may have been as many as 40,000 residents.

The Taino Indians were deported to Hispaniola as slaves, and within two decades the Taino Indians ceased to exist in society, as all either became slaves, moved from there, married into other families, or died in war or disease. After the extinction of the Taino Indians, the Bahamas lay uninhabited until English settlers arrived from Bermuda in 1650. They built settlements on an island called Eleuthera, after the Greek word for freedom.

In the late 17th and early 18th centuries, the Bahamas was the most important haunt and sanctuary for pirates, especially Providence, a notorious meeting place. Pirates and before them hijackers found the many islands and the strait between them especially suitable to hide from the enemy. Here they could also lurk on unsuspecting ships passing the Bahamas as they sailed between the Spanish, British and French colonies and Europe. The legendary pirates Blackbeard, Anne Bonney and the hijacker Henry Morgan have all used the Bahamas as a base at some point. For more than 70 years, the pirates had control of the archipelago, which in practice was not under any other flag than Jolly Roger. Rumor has it that there are still treasures buried on the islands.

The Bahamas became a British Crown Colony in 1718, but was sparsely populated until the newly independent United States expelled thousands of loyal Britons living in the United States, along with their slaves. Many of them were given lands in Canada and the Bahamas. About 8,000 Britons and their slaves moved to the Bahamas in the late 18th century.

The British granted the islands internal autonomy in 1964, and in 1973 they gained full independence. Since independence, the Bahamas has developed through tourism and international banks and investment companies. The tourism industry alone accounts for more than 60 percent of GDP and employs half of the workforce. The country has the world’s third highest per capita income in the Western Hemisphere.

A number of people, mainly in the southern and eastern islands, practice obeah, a spiritualist religion that bears similarities to voodoo. Voodoo is also practiced, but almost exclusively by immigrants from Haiti, Cuba, the Dominican Republic and Jamaica.

Electricity and electrical outlets in the Bahamas 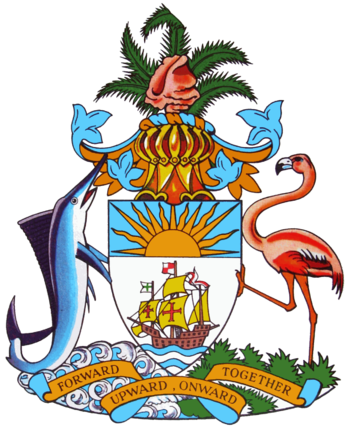 According to Countryaah, Nassau is the capital of the Bahamas and has 260,000 residents (2008). Nassau is a port city on the northeast coast of the island of New Providence, and is an international banking center. The city was founded by the English around 1660, and was then called Charles Town. In 1695 the name was changed to Nassau.