Guadeloupe is a group of islands in the eastern Caribbean that previously belonged to Sweden. It is today a French department, and a popular tourist destination with which attracts with tropical rainforest, mountains and beautiful beaches.

Guadeloupe consists of the two main islands Basse-Terre and Grande-Terre, which are connected by a bridge, as well as the three smaller islands La Désirade, Marie-Galante and Les Saintes. There are also two uninhabited islands, Îles de la Petite Terre, located 10 km southeast of Grande-Terre. Until 2007, Saint-Barthélemy and Saint Martin also belonged to Guadeloupe, but are now separate ministries.

The western part, Basse-Terre, has a dramatic nature and, despite its name, is the highest part. The landscape is hilly and there is a national park with rainforest. There is also the active volcano La Grande Soufriére which you can climb, as well as the highest waterfall in the eastern Caribbean. The eastern part, Grande-Terre, is much more low-lying and is lined to the south by chalk-white sandy beaches and swaying palm trees. This is also where most hotels are located.

Guadeloupe belonged between 1813-1814 to Sweden, which received the islands as a gift from Great Britain. They had previously been conquered from France during the war against Napoleon. Guadeloupe was returned to France at the Peace of Paris in 1814, in exchange for 24 million gold francs.

The British TV series Death in Paradise was filmed in Guadeloupe, but is called Saint-Marie in the series. 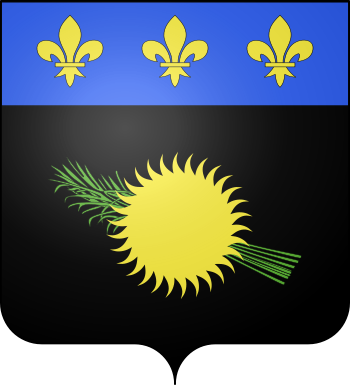 According to Countryaah, Pointe-à-Pitre is Guadeloupe’s largest city which also houses a major port as well as the university. The marina is a lively tourist activity with a focus on sailors. From the port you can reach the islands of Marie-Galante, Les Saintes and La Désirade by boat.