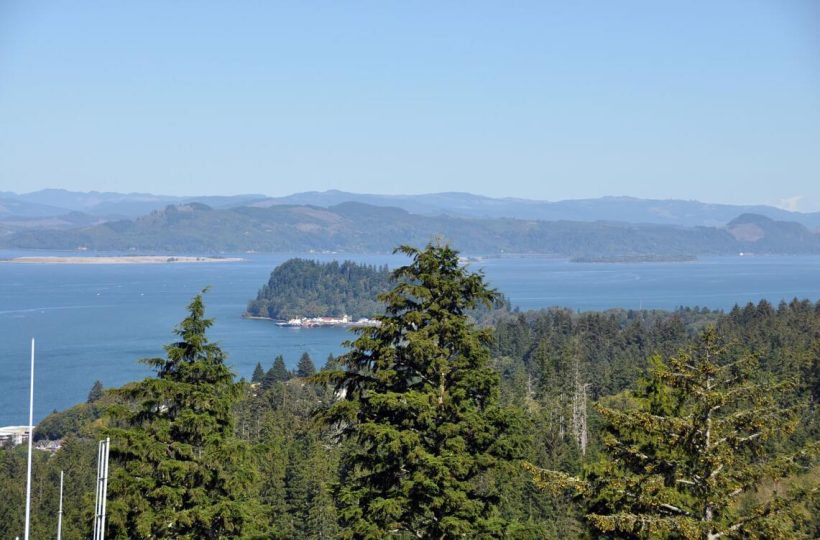 “Go West – off to Oregon!” was the motto when thousands of pioneers set out westwards on the legendary “Oregon Trail” 150 years ago. Their destination was the fertile valleys of the Pacific Northwest. Oregon hasn’t lost any of its fascination since then. The state still inspires with its fantastic natural landscape. Here you will find snow-capped mountains, streams, lush green forests, vast deserts and a varied, wildly romantic Pacific coast.

The hard times of the pioneers are over: today good holiday hotels and guest ranches and well-kept campsites await guests. Vacationers will find trails for hiking and biking, as well as highways that lead along the most beautiful landscapes: past snow-capped mountain peaks, through lonely desert-like plateaux and along the dramatically rugged coastline. In between stretches the mountain world of the Cascades with their idiosyncratic play of colors and shapes. Thousands of rivers and lakes characterize the landscape. The eclectic mix of pristine nature and urban life makes the state of Oregon a destination that is equally suitable for interesting discoveries, adventure and pleasant relaxation.

According to allcitycodes, Oregon is known not only for its scenic beauty, but also for its cosmopolitan way of life. The economic metropolis Portland, which is very clearly structured for tourists and can easily be explored on foot or by bicycle, presents itself as a flourishing and green city. Downtown and most attractions are on the west bank of the Willamette River. Washington Park beckons on the southwest edge. With an area of ​​134 hectares, it is the oldest of the city’s 160 or so parks. Over 10,000 shrubs are in profuse bloom at the International Rose Test Garden, where roses have been grown for 80 years. Portland is therefore also called the “City of Roses”.

Step back in time in the historic Pearl District, Skidmore and Yamhill Historic District with wrought iron facades and Victorian houses housing art galleries, craft markets, restaurants and shops. In the residential area of ​​Nob Hill in the north-west of the city, colorful wooden houses in the Victorian style are a testament to architectural ingenuity. For sports lovers, a visit to Nike Town on Salmon Street is a must. Portland is the home of the sporting goods manufacturer Nike. Bookworms will love Powell’s Bookstore, the largest new and used book store in the United States. A visit to one of the numerous local breweries is definitely worthwhile.

Location and Size
Oregon is located in the Pacific Northwest of the United States. Oregon is bordered by the Pacific Ocean to the west, Washington State to the north, California to the south, Idaho to the east, and Nevada to the southeast. With an area of ​​255,026 km², Oregon is three times the size of Austria.

Population
Almost 4 million people live in Oregon, in the capital Salem around 160,000 people: the largest city Portland has over 630,000 inhabitants, the metropolitan area around 2.3 million.

Local Time
Most of Oregon is minus nine hours behind Central Europe (Pacific Time Zone). Only a small portion of eastern state, Malheur County, is in the Mountain Time Zone (minus eight hours).

Arriving
by plane
Oregon can be reached by plane via Portland Airport, Portland International Airport (PDX). Located 10 miles northeast of Portland, the airport is served by several major airlines. During the summer season – May through October – there are weekly flights to Portland from many European airports. KLM-Delta flies daily non-stop from Amsterdam to PDX.

Climate
The Pacific Northwest is an attractive year-round travel destination. Due to the Cascade Mountains, which run through the region from north to south, there are two different climatic zones. There is more precipitation on the west side of the mountain range, while it is much drier on the east side. In the west, the climate is mild all year round; in summer the days are warm (maximum temperatures up to 30°C) and the rainfall is low. In winter, temperatures rarely drop below 4°. An exception are the mountains, where it snows. In the east it can get up to 38°C warm in summer and cold down to -6°C in winter.

Tips for your Oregon trip

If you are looking for an attractive, still relatively unknown travel destination in the USA, then Oregon is the right place for you: The diverse mix of original nature and urban life makes the state of Oregon a destination that offers a perfect mix of interesting discoveries, adventure and pleasant relaxation.

Whether it’s mountain biking, cycling, hiking, whitewater rafting, or surfing, outdoor fans get their money’s worth in Oregon. And the landscapes of the tenth largest US state are not only beautiful, but also varied: snow-capped mountain peaks, lonely desert-like plateaus in the east and breathtaking, rugged coasts and the ocean surf in the west. In between lies the mountains of the Cascades with their idiosyncratic play of colors and shapes. From the beaches of the Pacific there are beautiful routes to natural wonders such as Crater Lake National Park with its incomparably blue waters.

Of course, the green metropolis of Portland is also worth a visit. The largest city in the state is an insider tip for gourmets and, in addition to the excellent cuisine, also attracts with extensive parks and can be easily explored on foot or by bicycle. Portland also offers day trips to the Columbia River Gorge, Mount Hood, the coast, or to historic Willamette Valley Town and Vineyards. Wine lovers in particular will go into raptures here, because Oregon produces excellent wine in a paradisiacal landscape.

For adventure seekers, the east of Oregon with its high desert offers a real Wild West atmosphere, because here you will meet real cowboys as well as Native Americans. An absolute must are the exciting buggy rides through the dunes. Also to the east is Hells Canyon, the deepest gorge in the United States.

It’s also worth noting that there is no sales tax in all of Oregon. This means that a shopping spree through boutiques, shops and the various outlet centers is definitely worthwhile. 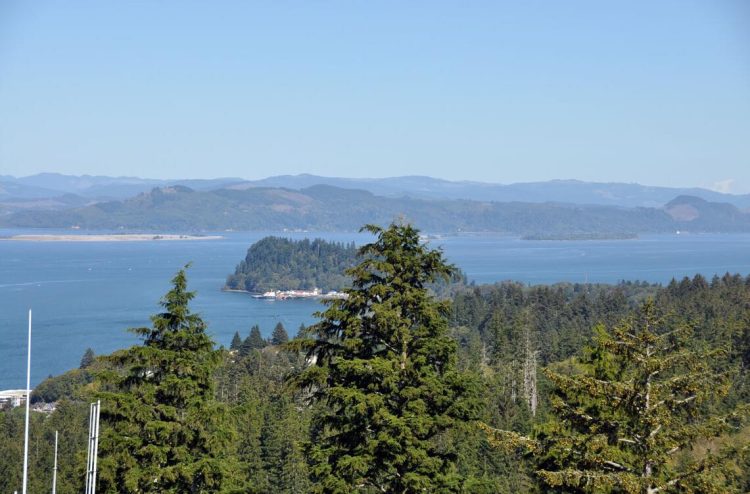