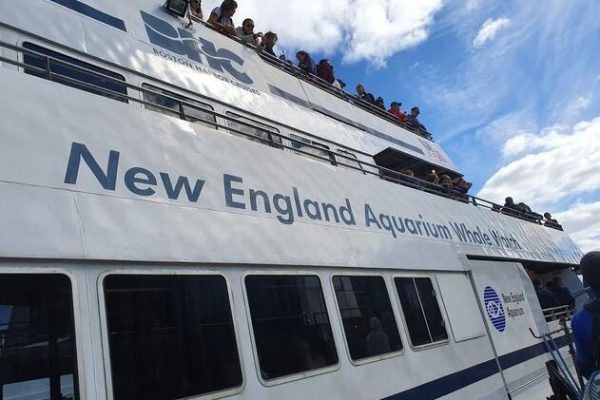 Development since the democratization of speech In 1985, the first democratic change of government in 21 years brought Paz Estenssoro and the now moderate reformist MNR (opposing candidate: Exdiktator Banzer Suárez, Acción Democrática Nacionalista [ADN]) to the presidential palace. In his fourth term of office, he tried to avert the impending national bankruptcy through a […]

Bolivia’s treasures: natural gas, soybeans – and coca Natural gas is Bolivia’s most important natural resource today. Half of all export profits come from natural gas sales, mainly to Argentina and Brazil. Falling gas prices then quickly have a bad effect on the economy. The natural gas industry was nationalized in 2006. Overall, Bolivia’s economy […]

Food in Bolivia: potatoes and corn What do you eat in Bolivia? To get more information on Bolivia and America, check homeagerly. Potatoes have been the staple food in the highlands for centuries. Corn is also important in the diet. It has also been grown for a long time. It is eaten in many varieties, […]

Animals and plants in Bolivia The biodiversity is great in Bolivia. Different plants and animals live on the different altitudes of the Andes, which have adapted to their respective surroundings. In the tropical rainforest, on the other hand, animals and plants have to be able to live well with heat and moisture. In the south, […]

The history of Bolivia up to independence The first residents Between 20,000 and 10,000 BC came across North and Central America. The first hunter-gatherers in the area of ​​today’s Bolivia. Initially, however, they did not settle the high mountains. Then slowly people settled down. Different cultures developed over time. They included the Wankarani, Chiripa and […] 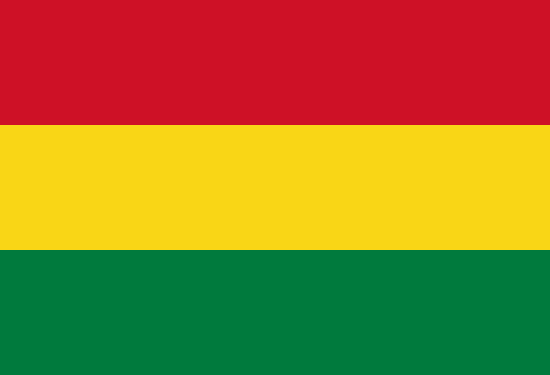 Literature From Bolivia comes one of the foremost literary documents of the Spanish colonial era, the 18th-century chronicle “The History of the Villa Imperial de Potosí” (“The Imperial City of Potosís History”), written by Bartolomé Orsúa y Vela. Political independence at the beginning of the 19th century meant no literary flourishing in Bolivia. Only at […]