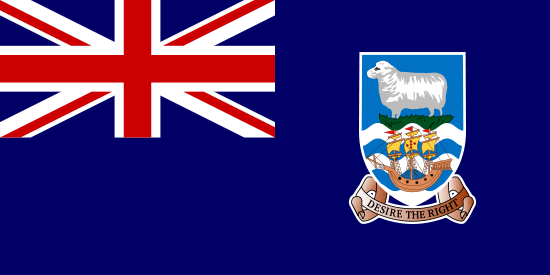 The Falkland Islands are a British archipelago in the southwest Atlantic, located 483 kilometers from the South American mainland. They consist of two main islands, Eastern Falkland and Western Falkland, and about 700 small islands.

According to Countryaah, the Falkland Islands are a self-governing British Overseas Territory. The head of state is the British monarch, represented by a governor. Self-government covers all areas of society except foreign policy and defense, which remain the responsibility of the British Government. However, residents do not have the right to vote in the British Parliament in London.

The fact that Argentina also counts the archipelago as part of its territory means, in combination with the small population, that the conditions for total independence are small. There is also no opinion in favor of a change in the current relationship with the United Kingdom.

Despite the archipelago’s relative insignificance and remote location, it has been the subject of a bitter territorial conflict for centuries. As late as the 1980s, this led to a full-scale war between Argentina and Britain. Most of the land area is located on the two main islands separated by the Falkland Sound. In the Eastern Falkland lies the capital Stanley with the majority of the population. In principle, all land on both islands is used as pasture for sheep.

Due to the cold climate, there are no natural stands of trees on the islands. Only grass and smaller shrubs grow there. The only known land mammal that existed on the islands before human arrival, the Falkland fox, became extinct during the 19th century. Those who settled in the area brought sheep, rabbits and cats. In addition, today there are both mice and rats on the islands. When it comes to sea mammals, sea lions and sea elephants live there. The bird world of the Falkland Islands comprises 63 species.

The experiences from the Falklands War in 1982 and above all the fact that Argentina has not yet given up its claims on the archipelago means that the defense is of great importance to the Falkland Islands. In relation to the population, the archipelago probably has the strongest defense in the world. The number of British soldiers has sometimes exceeded the civilian population.

Electricity and electrical outlets in the Falkland Islands 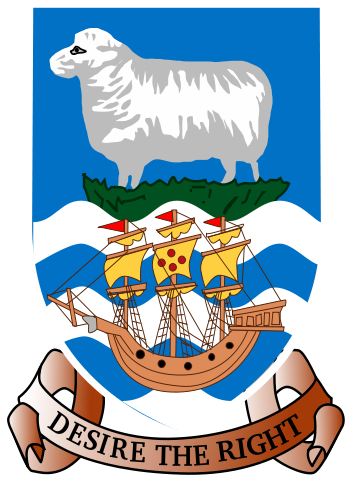