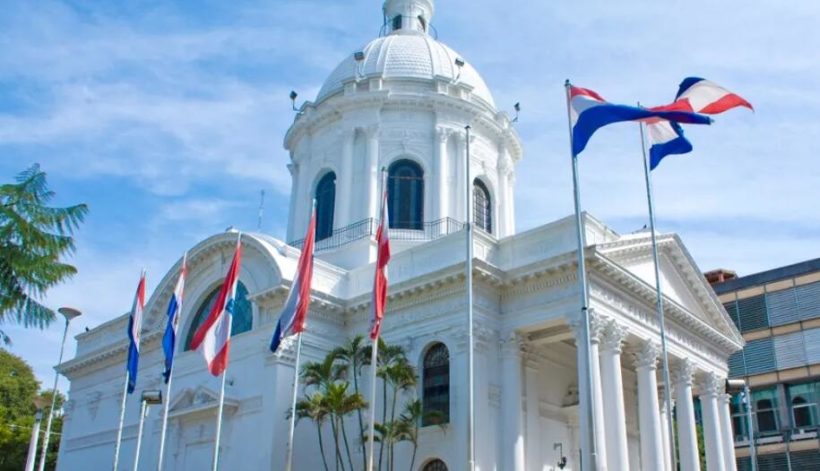 Paraguay was sent its own literature because of the troubled political conditions in the country.

The first romantics appeared in the mid-1800s. These include Carlos Antonio López, who was Paraguay’s president in the years 1841-1862. The foremost author of the so-called 1900 generation was Juan E. O’Leary. 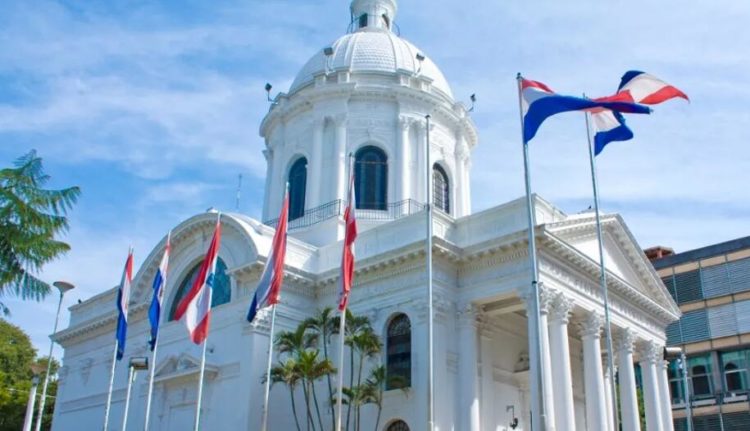 Among the modernist movement’s lyricists are Eloy Fariña Núñez (1885–1929), also known for his stories and plays, and Manuel Ortiz Guerrero (1897–1933), Paraguay’s most popular poet. Among the proseists of the direction are Natalicio González (1897-1966). Julio Correa (1890–1853) marks the transition to 1940s avant-garde poets, with Hérib Campos Cervera (1905–1953) as the leader. The same generation belongs to Josefina Plá and Augusto Roa Bastos.