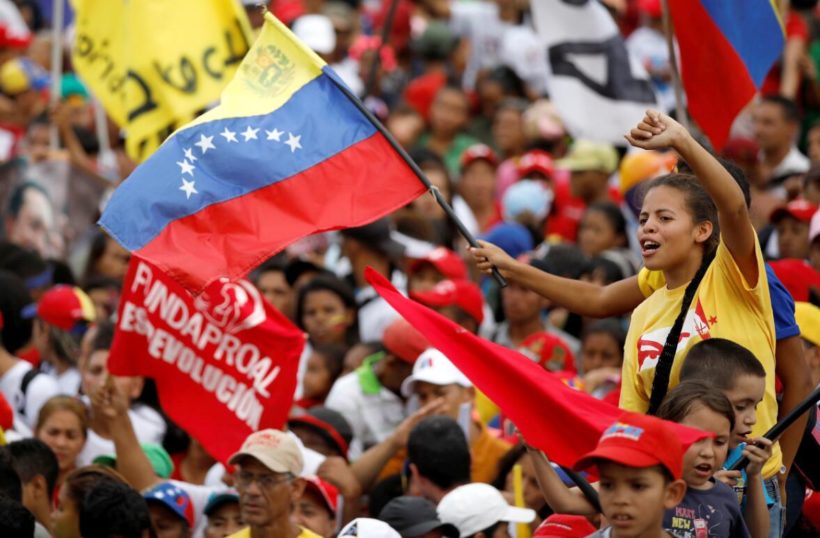 Venezuela’s first major author was Andrés Bello, one of Latin America’s most important cultural personalities in the 19th century. The politician and freedom hero Simón Bolívar had an extensive political and socially oriented literary production.

The romance was first and foremost represented by the lyricist José Antonio Maitín (1804-1874). Gonzalo Picón-Febres (1860-1918) made his mark on his realistic novel El sargento Felipe (1899), while Manuel Díaz Rodríguez (1871-1927) was one of the foremost novelists of the Spanish-American ” modernist” movement. It is primarily within this genre that Venezuela’s writers have asserted themselves.

The “Modernista” movement did not gain much input from Venezuela’s lyricists. It was replaced by the “1918 generation”, with poets such as Andrés Eloy Blanco (1896-1955) and Jacinto Fombona Pachano (1901-1951), by the group around the journal Viernes, where Vicente Gerbasi belonged, and by the “1942 generation”, represented by, among others, Ida Gramcko. Among the postwar poets are Juan Liscano, Juan Sánchez Peláez and Rafael Cadenas. Both Meneses and Gramcko have also written plays.