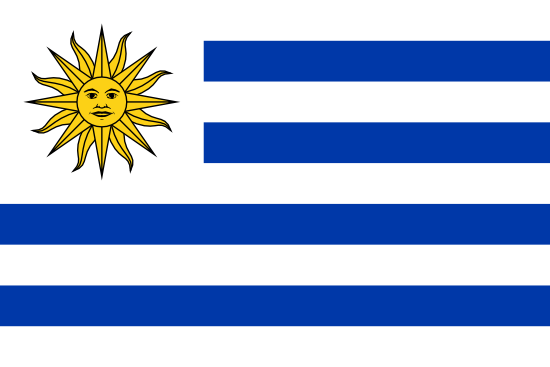 Uruguay is located in southeastern South America and borders Argentina and Brazil. The country began to be colonized in the 17th century and from 1776 it was part of the Spanish Viceroyalty of La Plata. In 1814 the country became independent, but was incorporated into Brazil between 1821 and 1828.

Towards the end of the 1960s, violence on both sides escalated, resulting in political unrest. Political kidnappings and an assassination attempt led to the military gaining an increasing political role. The guerrillas were defeated in 1972. In 1973, the President of Uruguay handed over the country’s government to the military. It was not until 1985 that the military junta resigned. Uruguay’s policies and working conditions are today considered among the freest in South America.

The following objects in Uruguay are listed as a UNESCO World Heritage Site.
The year in which the item was added to the list is indicated in parentheses.

Electricity and electrical outlets in Uruguay 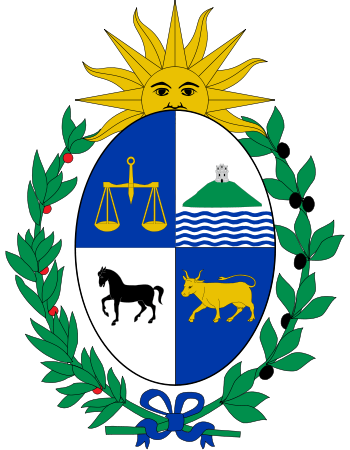 Colonia del Sacramento is a city in southwestern Uruguay next to the Rio de la Plata, overlooking Buenos Aires in Argentina. It is the oldest city in the country, and has 21,714 residents (2004).

In 1990, the historic quarter of the Colonia del Sacramento was added to the UNESCO World Heritage List.

According to Countryaah, Montevideo is the capital of Uruguay, with a population of 1.3 million (2007). It has an excellent location at the mouth of the Rio de la Plata and has a large port that is important for the country’s foreign trade. In addition to the base for fishing in the Atlantic, the city also has slaughterhouses and canneries.

Montevideo has an invaluable architectural heritage, from the Empire style, to postmodernism in buildings such as the Torre Antell TV Tower and the Montevideo World Trade Center. South America’s oldest skyscraper, the Palacio Salvo, dominates the seafront as seen from the Gulf of Montevideo.

The first two monumental buildings in the city are the Catedral Metropoliana and the City Hall, both facing the Plaza Matriz in the Old Town. In the district of Pocitos, near the beach, there are many beautiful residential buildings built by the architects Bello and Reborati between 1920 and 1940. However, this changed its character when different homes were built during the 1970s and 1980s.

Montevideo was founded in 1726 by the Spaniards and became the capital of Uruguay in 1828. The city has two universities, one of which was founded as early as 1849 and in principle all higher education in the country is located here.