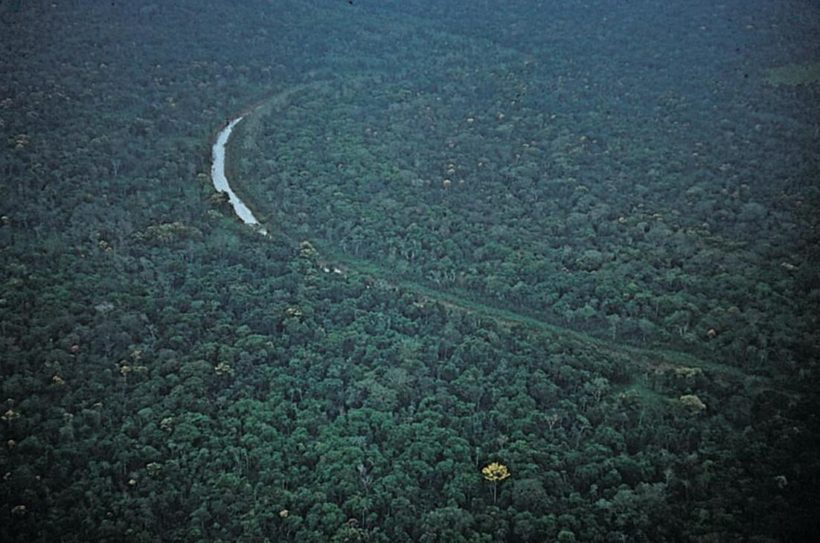 Peru is South America’s third largest country. Traditionally, the landscape is divided into three longitudinal topographic regions: the dry coastal plain in the west, the highlands with the Andes in the middle and tropical rainforest in the Amazon basin in the east. Although the coastal region accounts for only 12 per cent of the total landscape, this is where the ports and main cities are located.

In the north the Andes Mountains are mountain ranges with deep longitudinal valleys, in the south more compact high mountain plateaus 3500–5500 meters above sea level. Large granite masses are located between and often form the highest parts, which are otherwise volcanic cones. The fracture zones facing the Pacific often cause severe earthquakes. The Cordillera Blanca 180-kilometer chain has Peru’s highest peak, Huascarán (6768 meters above sea level), and extends further south into the Cordillera Occidental.

The watershed is only 100–200 kilometers from the Pacific coast, and all major rivers (Marañón, Huallaga, Ucayali, Apurímac) flow to the east, breaking through the Cordillera Central and Cordillera Oriental mountain ranges into mighty gorges. Here lies the world’s third highest waterfall: Gocta, with a total fall of 771 meters. Then they cross in meandering the great eastern lowlands, which mostly consist of younger deposits. The short, west-facing rivers have placed large river fans of sand and gravel on the narrow coastal plain.

Andean mountains divide Peru into two climate zones. In the east, the climate is influenced by the Southeast Passage, which transports moist air from the Atlantic Ocean to the region. Here is the tropical rainy climate with annual precipitation 2000–3000 mm, average temperature around 27 ° C and little variation between the warmest and coldest months. However, along the coast west of the Andes mountains there is desert climate with annual rainfall below 50 mm.

The warmest time of the year is February – May with average temperatures 20–25 ° C, coldest time July – September with 15–20 ° C. These are relatively low temperatures for these latitudes, which is due to the temperature influence of the cold Perus stream. In the Andes, the temperature decreases with the altitude, while the rainfall increases.

The coastal zone and large parts of the western slope have desert vegetation (loma) with trees only along the periodically dry rivers. In the mountains there are moist grass plains in the north (páramos, jalca), in the south dry plains (puna). The slopes and the plains of the east are covered with tropical rainforest which at the top of the mountains turns into mountain forests and savanna.

Peru has a very varied wildlife as a result of changing natural conditions.

In the mountains live deer, camel (vikunja and guanako), chinchilla, duck goose, stream sand, silver water, chile and duck flamingo and more. The most important predators are cougar, bear and fox. The duck condor is a scavenger.

On the coast there are large populations of seabirds (soles, pelicans, cormorants) and an unusual fishery wealth, especially anchovy. The seabirds have given rise to the previously thriving guano industry on some of the islands. 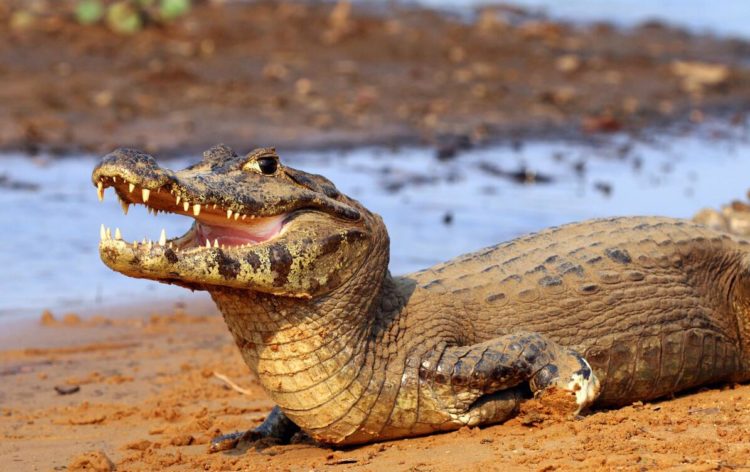 The tropical rainforest has the richest fauna: innumerable invertebrates, frogs, turtles, caimans, snakes and lizards. The bird fauna is one of the richest in the world and encompasses more than 1,700 species, including colorful parrots, hummingbirds, toucans and rock cocks. The mammals include tapir, umbilicals, monkeys, sloths, ant swallows and a variety of rodents. Of the predators should be mentioned jaguar, ozelotand other small cats, nostrils and some marsh animals. The mammalian fauna comprises more than 340 species, of which 45 are native (endemic). Thirteen of the latter are on the list of endangered or highly vulnerable species, including yellowtail and duckweed.