Juan Ramón Molina, one of the great poets of Spanish American modernism came from Honduras and among those he influenced, especially noticeable Froylán Turcios. A renewal of poetry, under the influence of the Chileans Huidobro and Neruda and the Peruvian Vallejo, has happened later, with Oscar Acosta as the prime example. Honduras also had several good prose writers during the 20th century, especially the stylistically rich talented Julio Escoto. 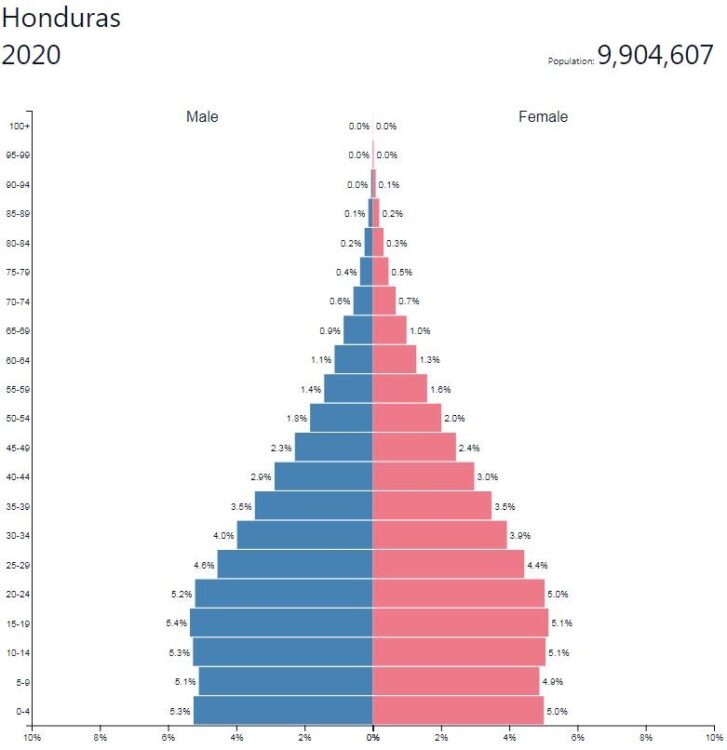 The theater, often socially engaged, has usually started from the universities, but has gained greater impact since the playwright Francisco Salvador and Andrés Morris founded the Teatro Nacional in 1965.

Honduran territory was part of the Mayan Empire with its culture. At the border with Guatemala are some of the most important remains of this era (300-900’s). In addition to much of the characteristic Mayan architecture of power centers and religious centers, the “Acropolis” of Copán exhibits a series of murals, inscriptions, made in advanced technology. In the cultural confrontation between the indigenous peoples and the European conquerors, the colonial era was marked by the intensive construction of churches and monasteries, also at the top of the Mayan pyramids. Spanish influence grew slowly in this Mexico’s Viceroy. Therefore, these plants are characterized by a simpler structure which is later enriched with baroque embellishments. The Church of San Francisco in Tegucigalpa is an example of such a building that has been given a plate front facade.

In modern times, Honduran architecture is under strong European and North American influence.

In folk music you will find pre-Columbian features in pentatonic music played on the flute pito and drum, as well as styles with Spanish influence such as the dance pantomime Moros y Christianos played on flute or the skeleton chirimía and drum. Popular styles such as drum and polka originate in salon dances.

Honduras is associated with punta, a song form developed from the Garifuna people’s traditions. Point rock and reggaeton are popular styles among young people. The rock band Banda Blancas (formed in 1971) has gained great international fame. Other musicians include singer / songwriter Guillermo Anderson (born 1962), who is considered one of the most important artists in the country.