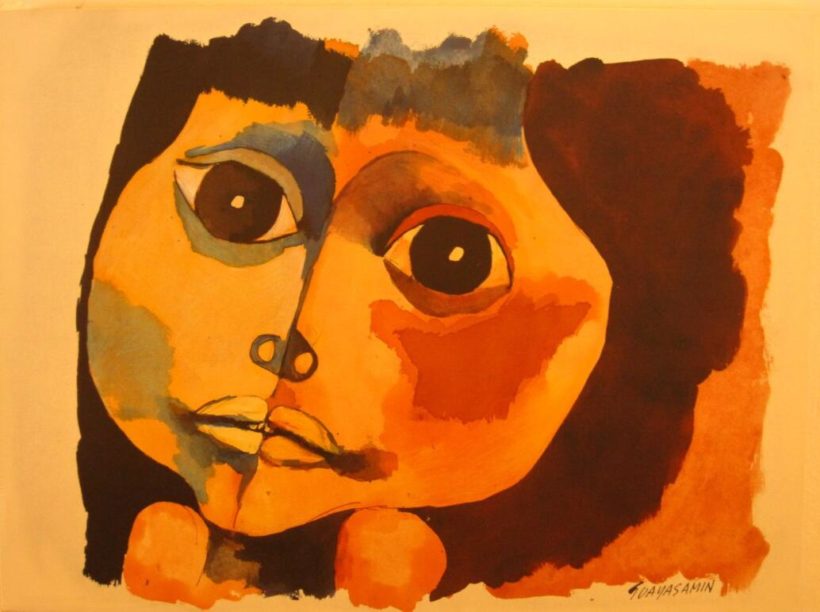 The art of Indians in Ecuador has received much attention in recent research. The oldest dated pottery art in South America originated here (Valdivia, c. 3200 BC). The art of weaving and goldsmiths stood high among the Indians, and production was great. At La Tolita, hundreds of thousands of small gold bullets and several larger ones have been found, with a granulated surface that testifies to an advanced casting process. Also works inlaid with emeralds and other gemstones have been found, as are objects of platinum, copper and bronze (some with gilded surface). The pottery work is also of high quality. In 1966, in Bahía de Manta, sensational finds of modeled ceramic images with much of the original colored surface were preserved. 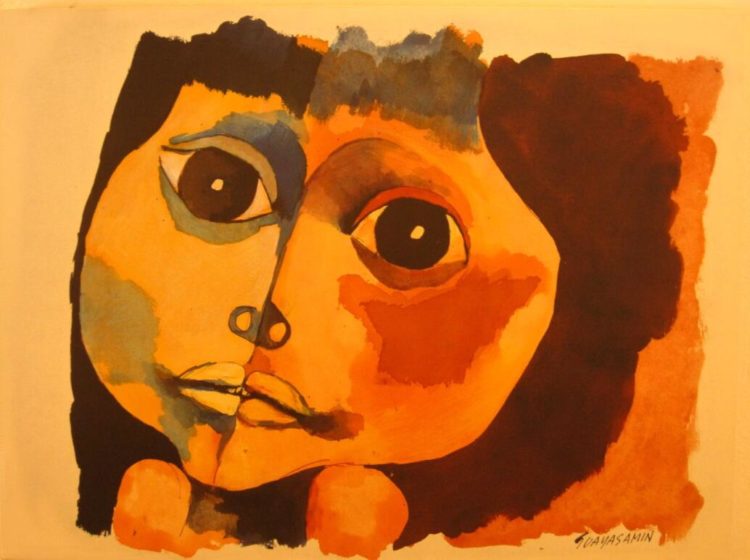 The artistic activities of the European colonists took place almost exclusively in the capital Quito. Spanish examples continued to prevail, but Italian influence was also strong in architecture and painting. In the sculpture art, elements of Flemish mannerism are evident in the 16th century. At the same time, the Franciscan monastery in Quito became a center for painting. Here Italian and Flemish models were cultivated. In the 1600s, a sculptural decorative art flourished inspired by the Seville school.

In the 1920s, the painting was given a renaissance by the art of Camilo Egas and Manuel Randón, while a new generation emerged around 1940, including the disputed Osvaldo Guyasamín. In the 1950s, abstract painting came through. In the 20th century sculpture, two trends emerged – one Mexican-inspired and one abstract. Among the architects, the internationally oriented Ernesto Iturralde should be mentioned.