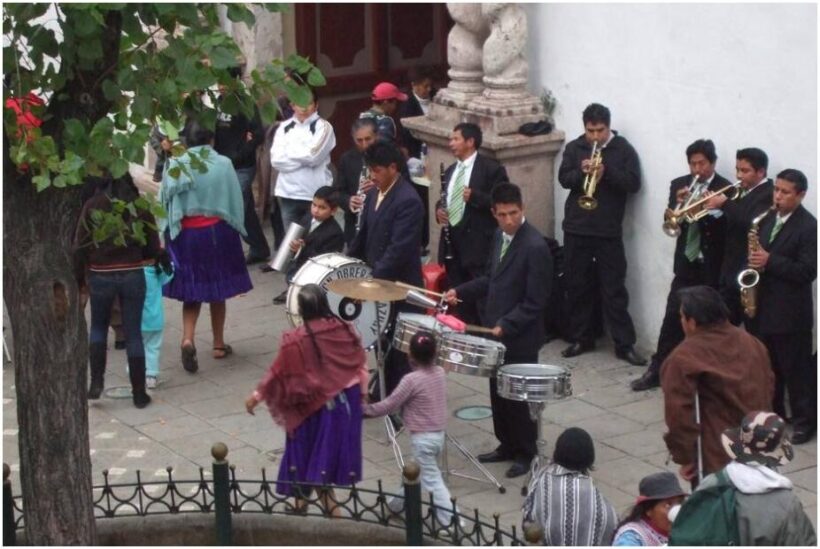 Despite initiatives by the government, educational opportunities in Ecuador are unevenly distributed overall: regionally, because rural areas are undersupplied; social, because a private education system, which is usually well-funded, is opposed to a largely deficit state school education; and cultural, because the identity of the large group of indigenous peoples is not sufficiently taken into account in the education system.

Education system: Children start primary school at the age of 5-6. The primary school is compulsory if not all children attend school. Only 76% complete the fifth year of school. There are state, semi-private and private schools. The state (fiscal) school is free of charge. There are often elementary schools in rural areas (large classes with different ages). After six years of primary school, the Colegio follows with the same school types. However, a school fee must be paid for this. There are also costs for school materials, uniforms and mostly running costs for extra pay for teachers (to keep them in school), as well as the school bus and meals. In this respect, the Colegio is already unaffordable for many. Only 52% of the population attend secondary schools. As a country located in northwestern part of South America according to ethnicityology, Ecuador has around 300 educational institutions in the tertiary sectorbut not all of them are recognized by the Ministry of Education. There are 22 official state universities and 30 private universities. The UniRank web portal, an extensive source of information and database on all national higher education systems, names the five best state universities in Ecuador: Escuela Superior Politécnica del Litoral, Universidad de Guayaquil, Escuela Politécnica Nacional, Universidad de Cuenca and Universidad Técnica de Ambato. Among the private universities, the following five occupy the top positions: Universidad San Francisco de Quito,Universidad Técnica Particular de Loja, Universidad Politécnica Salesiana, Pontificia Universidad Católica del Ecuador and Universidad de Las Américas. Formally, there is university autonomy, which was also confirmed by the Moreno government. De facto, however, the state exercises direct control over the curricula, the structure of study programs and the classification of universities. The DAAD recently carried out an extensive inventory of the higher education sector in Ecuador. There are major differences in the education sector, both in the urban-rural divide and between the individual strata of the population. 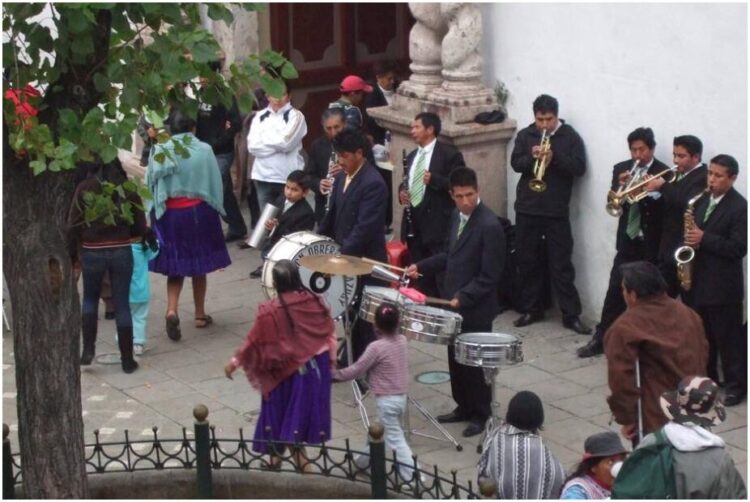 The 2008 constitution obliges the state to guarantee citizens free access to medical treatment and medication. Adequate health care still only exists in the large cities of Quito, Cuenca and Guayaquil. In the countryside, access to the health system has improved in recent years, but it is still much more difficult than in urban centers. The state health system is twofold. The medical infrastructure maintained by the Ministerio de Salud Pública (MSP) is free – at least on paper. As a rule, however, there are costs for medication, x-rays and surgical materials. Regional hospitals in the cities and Dispensarios Medicos (medical practices with emergency facilities) fall into the state category. However, this public health system is underdeveloped and only used by the poor population group. The Instituto Ecuatoriano de Seguridad Social(IESS) subordinate institutions are financed by a health insurance system, which is fed by contributions from employees and employers. The better-off Ecuadorians seek treatment from private doctors and private clinics. The doctor’s fees for a simple consultation are US $ 20-30.

Due to the high altitude of Quito (2,800 m above sea level), within 6 – 12 hours of arrival in the first few days there may be an impairment of the general condition in the form of difficult breathing, accelerated heartbeat, headache, loss of appetite, nausea, vomiting, dizziness Difficulty sleeping and swelling of the feet, arms and face occur.

Diarrheal diseases, including cholera infections, are avoided through food and drinking water hygiene. Always boil water or buy industrially packaged drinks. Cooked and well-fried dishes are harmless. Raw salads should be avoided. Nuts can be enjoyed without hesitation after scalding with boiling water and peeling.

Infection through insects (mainly in seasons with heavy rainfall):