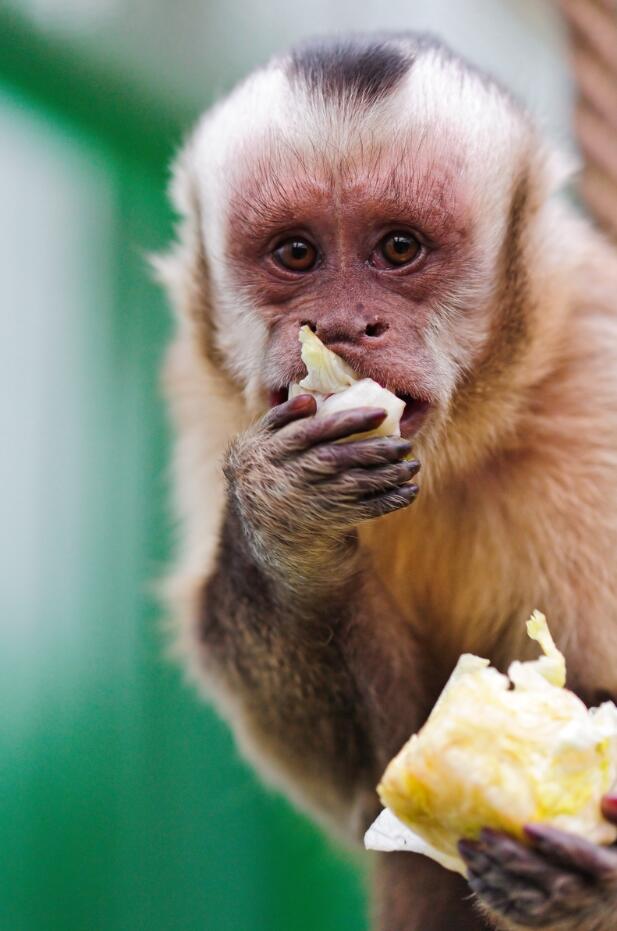 Ecuador belongs to the tropical climate zone, but the climate shows great contrasts, both in the north-south direction and vertically. The large elevation differences and the cold Perus stream contribute to the climate. The northernmost deen of the coastal country has a hot and humid climate, with more than 2000 mm of rainfall per year without any actual drying time. The Peruvian stream gives the southern part of the coast a cool climate in relation to the latitude. The rainfall also decreases from north to south. At Guayaquil Bay, there is a dry season from June to November, and further south the rainy season lasts only 2-3 months, with clean desert conditions at the border with Peru. Occasionally, warm ocean currents from the north may penetrate the coast, causing severe, catastrophic rainfall and other environmental degradation (see El Niño). In the mountain area, the climate varies from tropical in some of the basin areas to arctic with everlasting snow in the altitude. The temperature conditions of the high plains are generally moderate with small seasonal variations. Quito (2810 m asl) has an average temperature of 13-14 °C for each month of the year. The annual rainfall is 1230 mm, with most rain in April, at least in July. Temperatures are high throughout the year on the eastern side of the Andes, with high rainfall and high humidity. 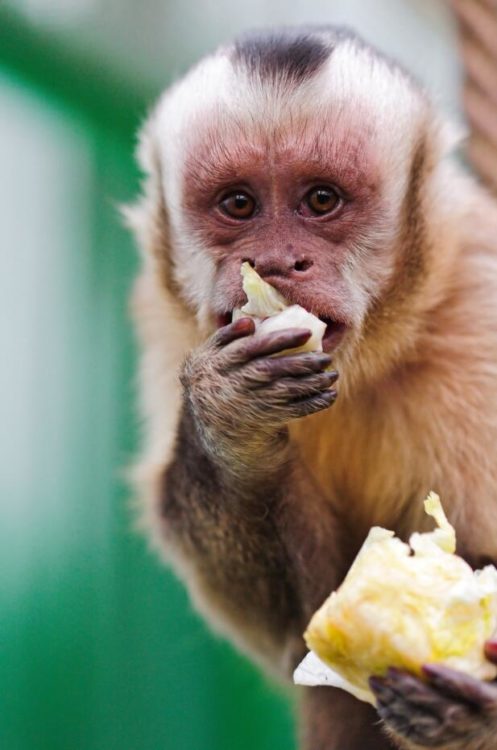 The capus monkeys are considered the most intelligent western monkeys; they are exceptionally lively, educational and inquisitive and spend most of their life in the trees, moving with almost incredible security.

As many as 300 mammal species are registered in Ecuador. The fauna in the rainforest is rich and includes, among other things, jaguars, sloths, capuchin rape and large strangles. In the Andes mountains live cougar, bear, mountain tapestry, several deer and duck condor.

The large number of bird species in Ecuador, 1350, is related to the varied natural conditions – from tropical rainforest to high mountains. The Galapagos Islands are known for their huge elephant turtles and the sea iguana, the only lizard adapted to the marine environment. The islands have many native birds, including galapagos penguins and darwin finches, see Galapagos Islands.